Paris, considered by many as the capital of fashion, has always been associated with major luxury brands, emblems of wealth and French-style success. However, it was in the suburbs of Paris that a parallel fashion universe emerged: the imitation market.

If anything has really democratized the fashion of luxury, it is actually the rise of the counterfeit market, which has become a real phenomenon in recent years in the suburbs. Young people want to look like their rap and football idols, seen
as real examples of success. Everyone wants their Vuitton or Gucci.

With the arrival of new faces at the head of prestigious luxury homes, such as Virgil Abloh for Vuitton or Demna Gvasalia for Balenciaga, whom are largely influenced by cultural codes from the street, the relationship toward urban culture has changed. This new creative orientation was a trigger for the boom
of what could be called the luxury street clothing, with its tracksuits or other hoodies sold at exorbitant prices and worn by the new faces of fashion, the rap or football communities.

The affordable prices of imitations has created a fertile soil for the expansion of this trend among suburban youth who are displaying these brands in a rather ostentatious way: the more obvious and fussy, the better. 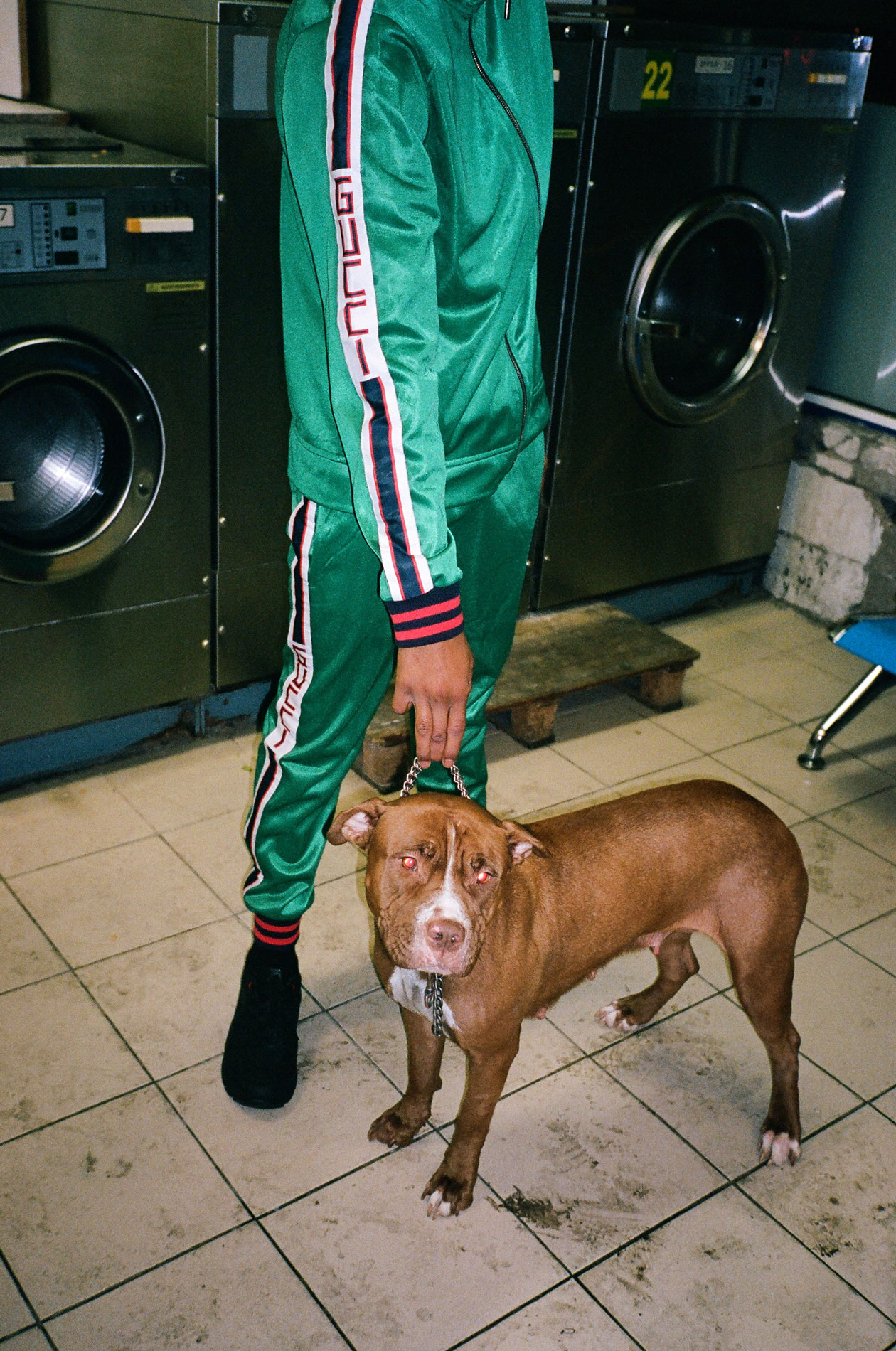 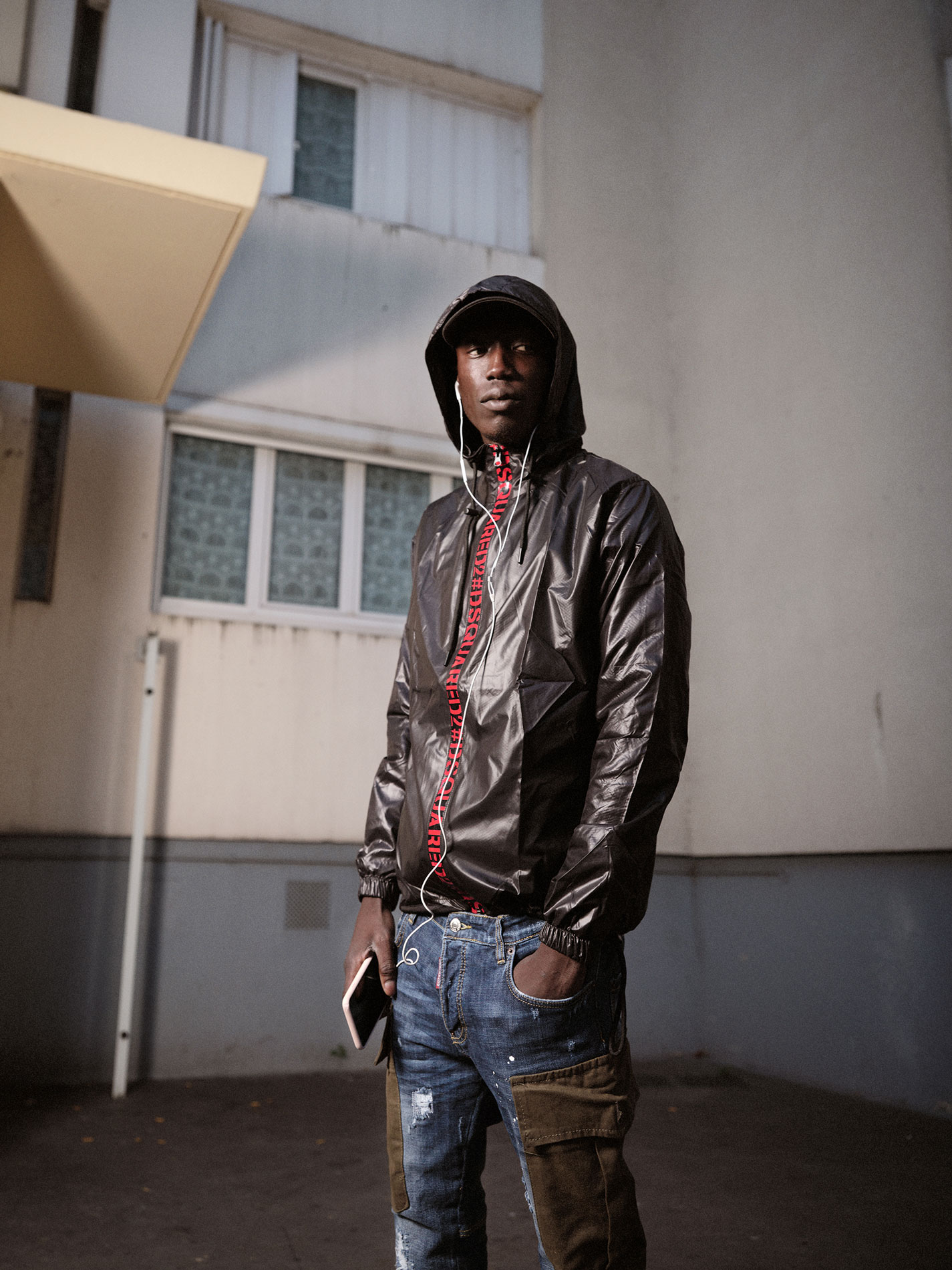 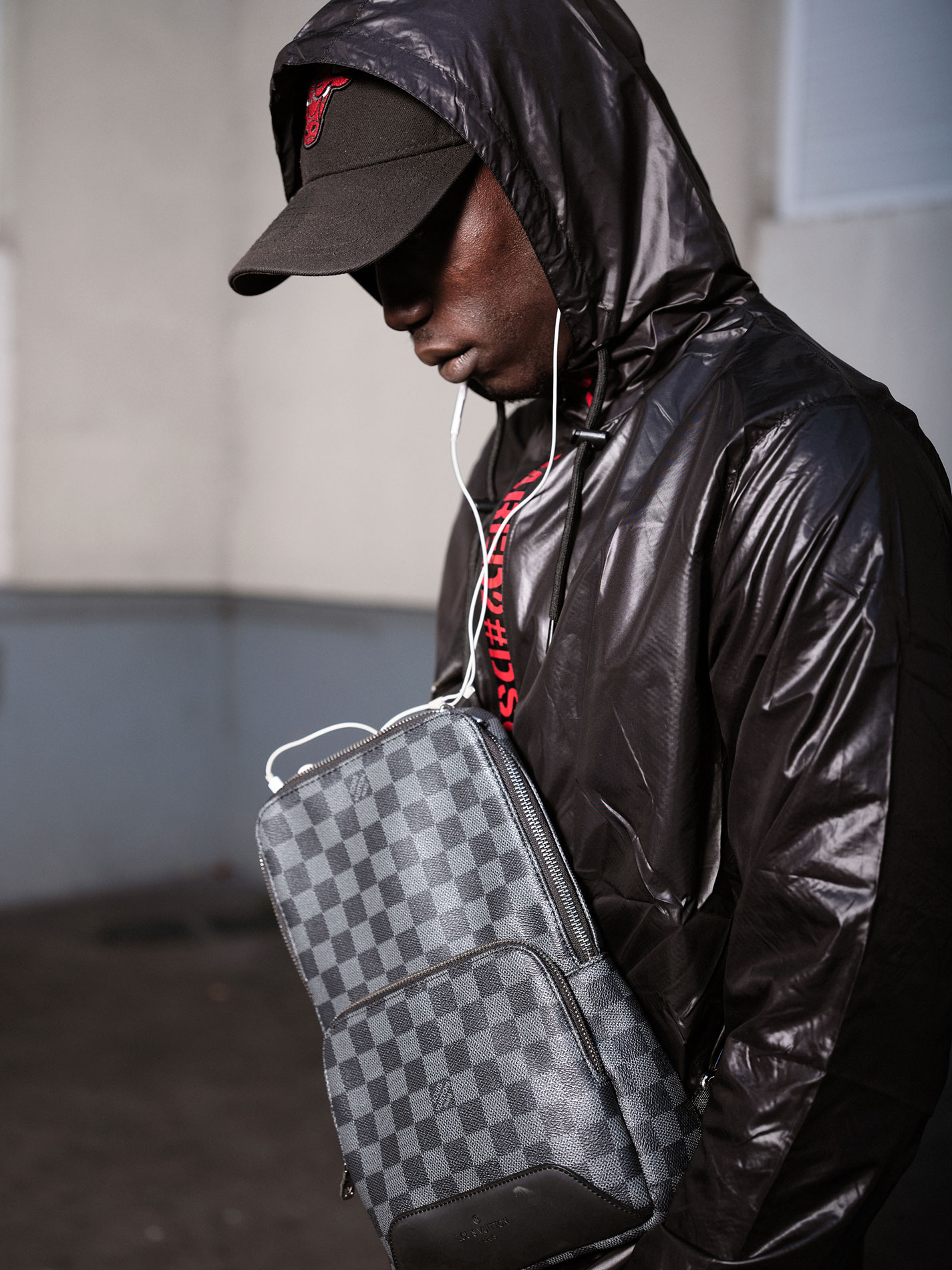 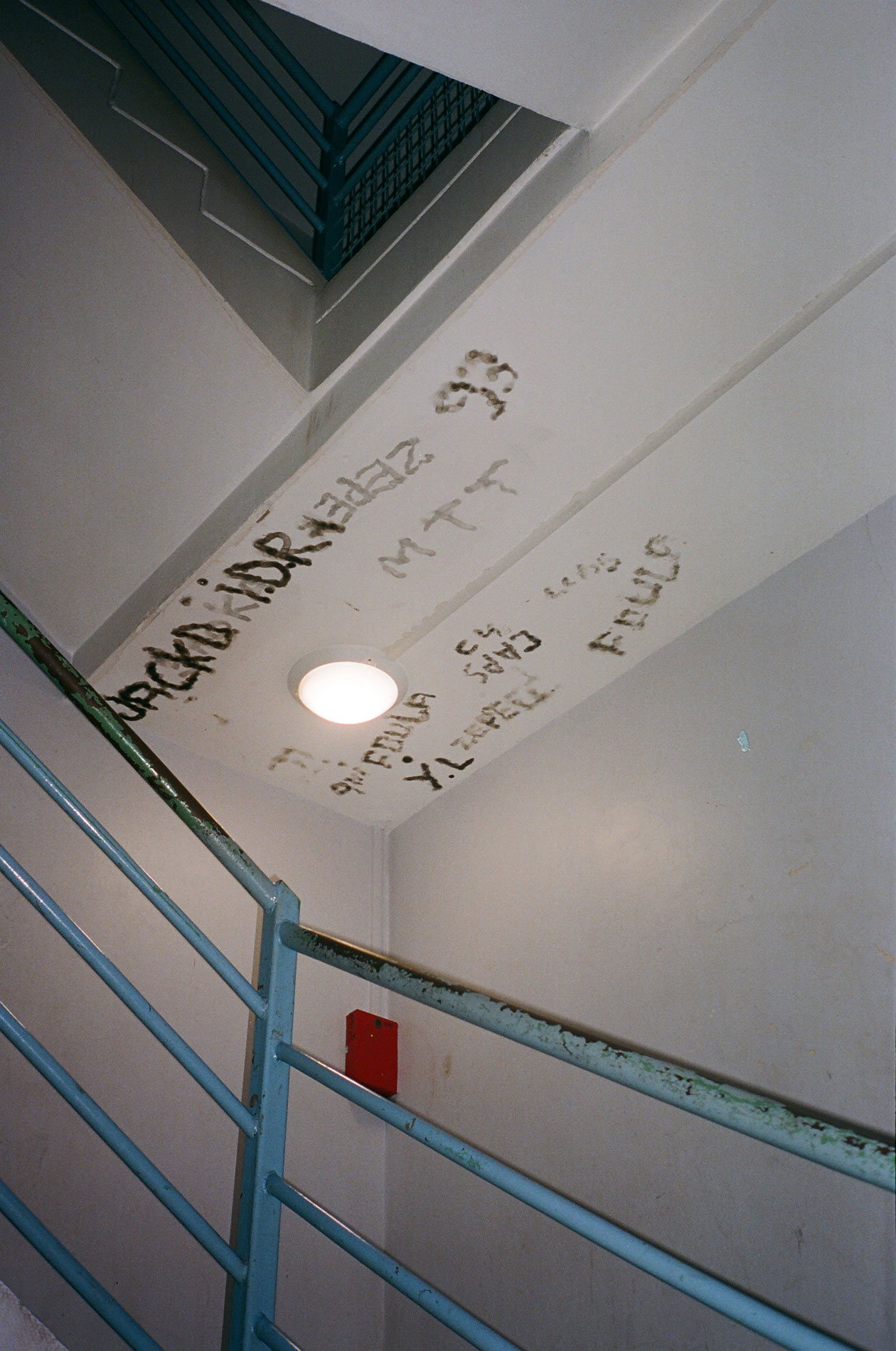 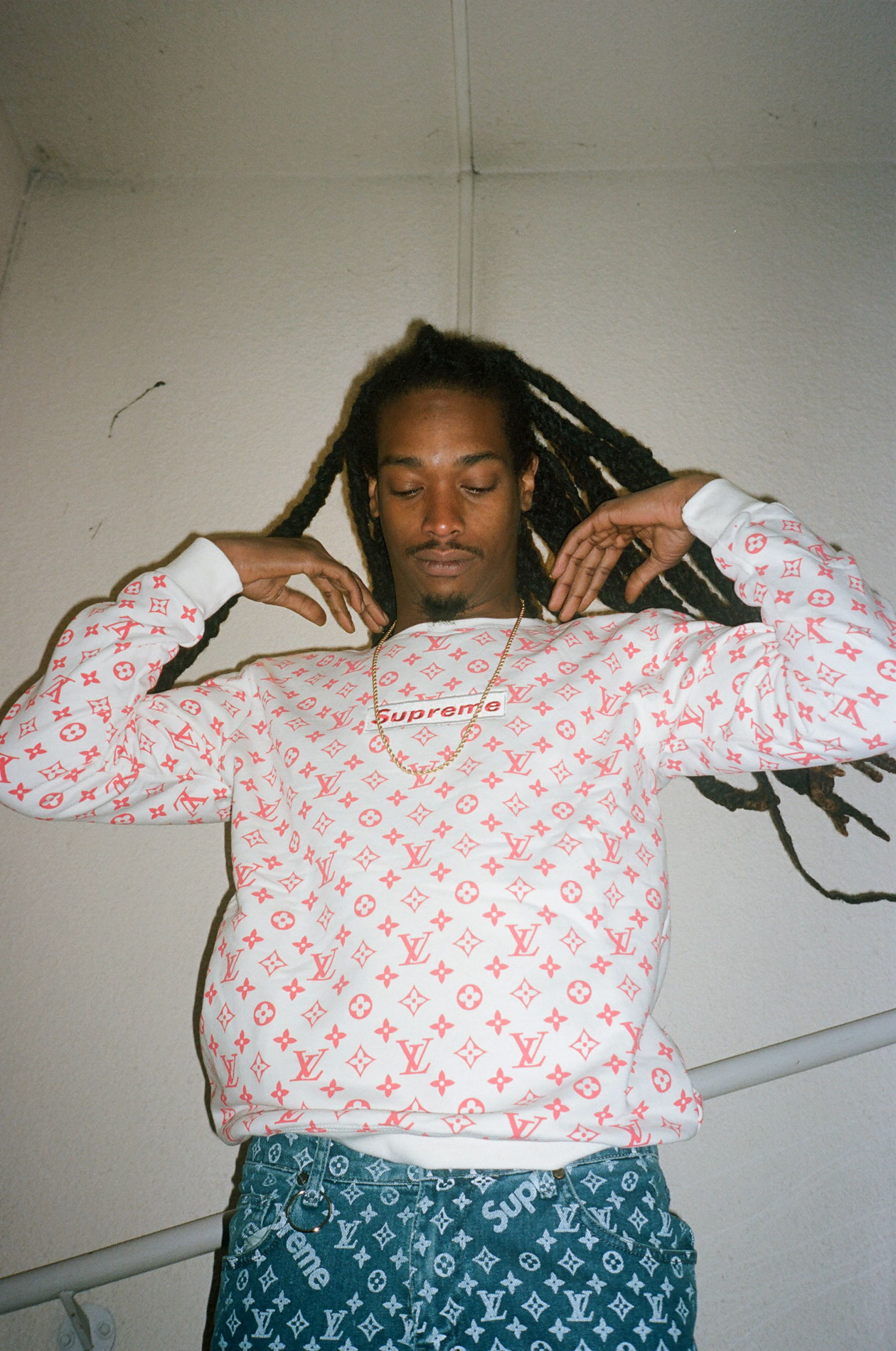 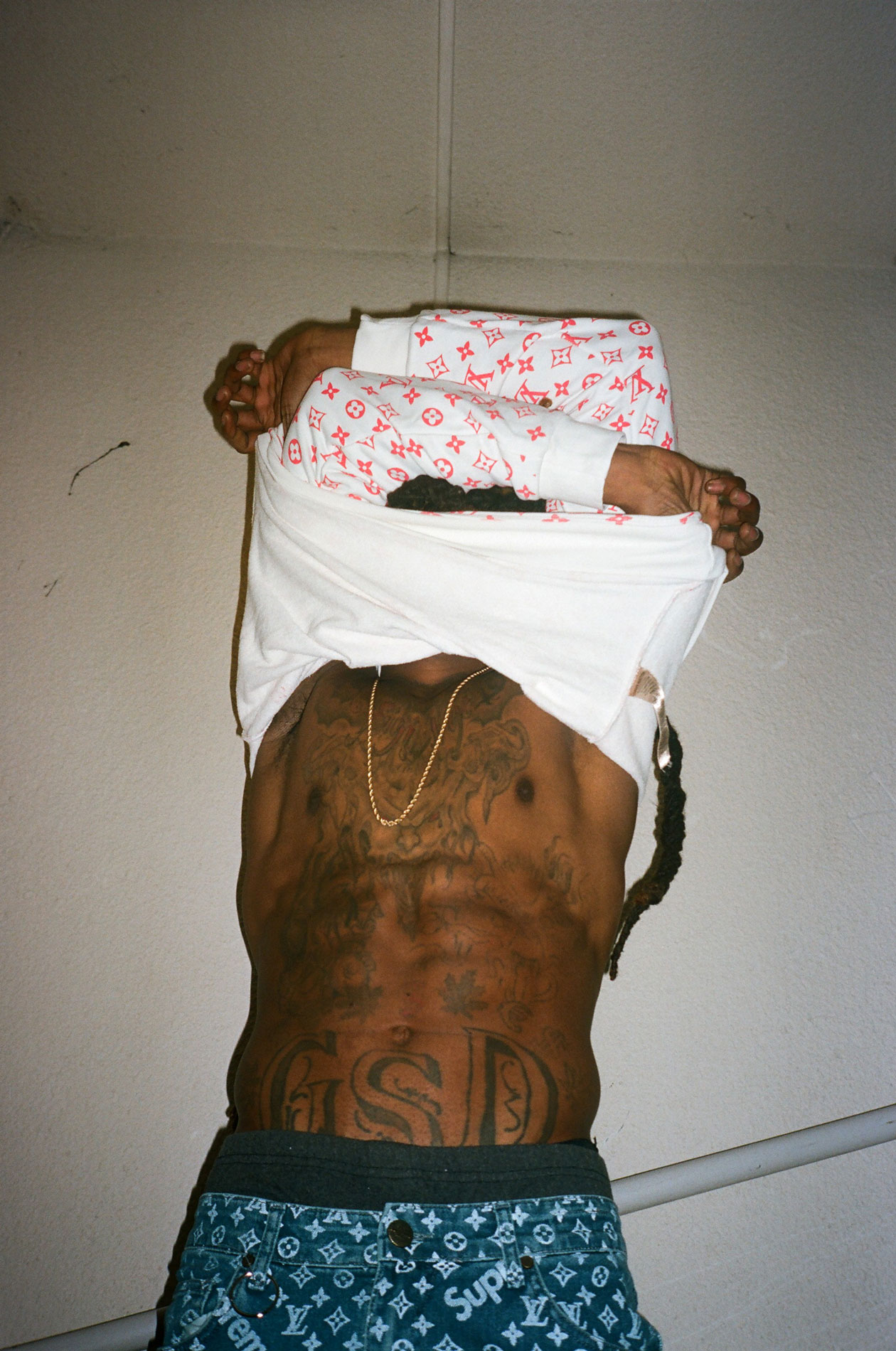 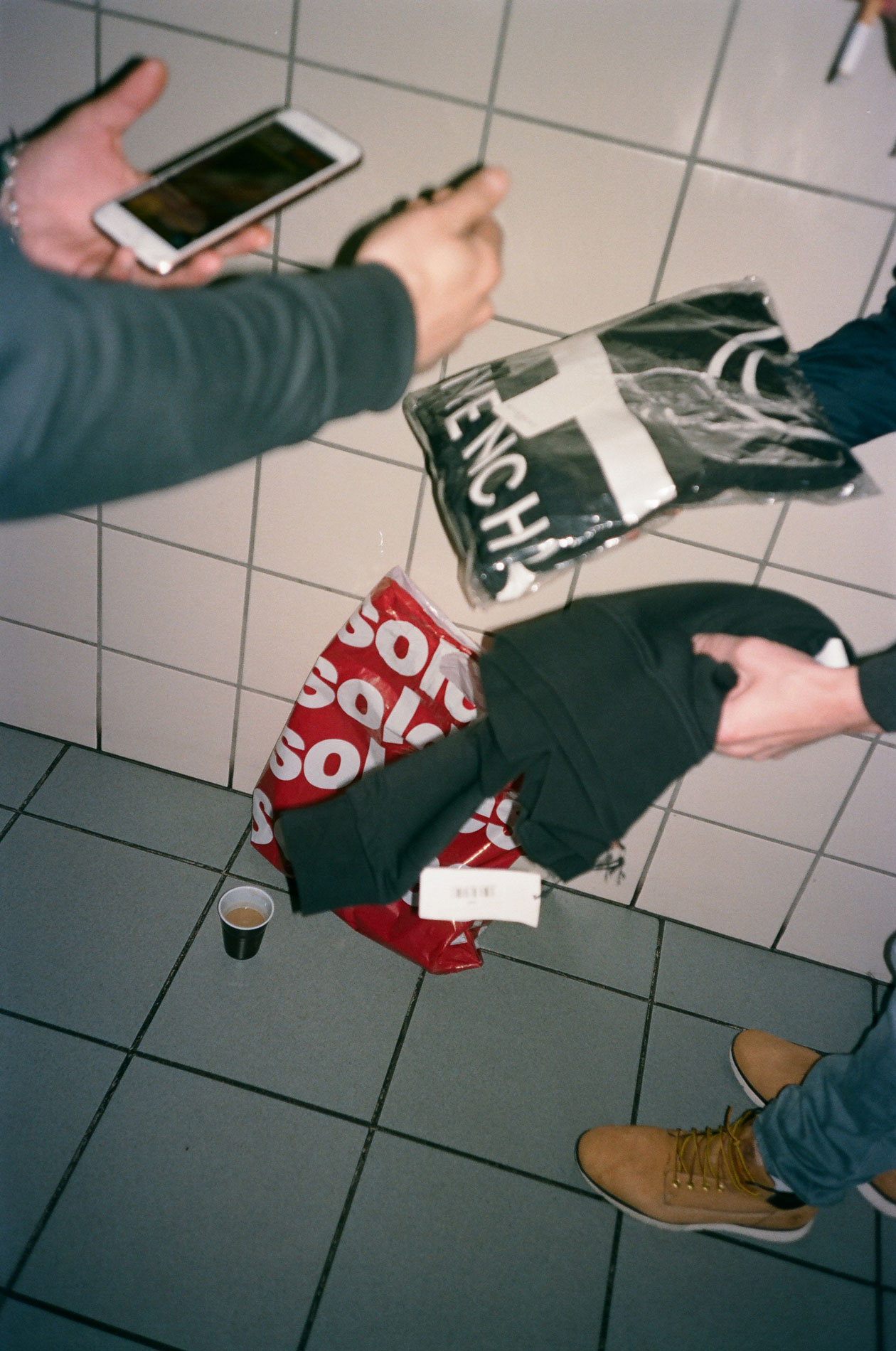 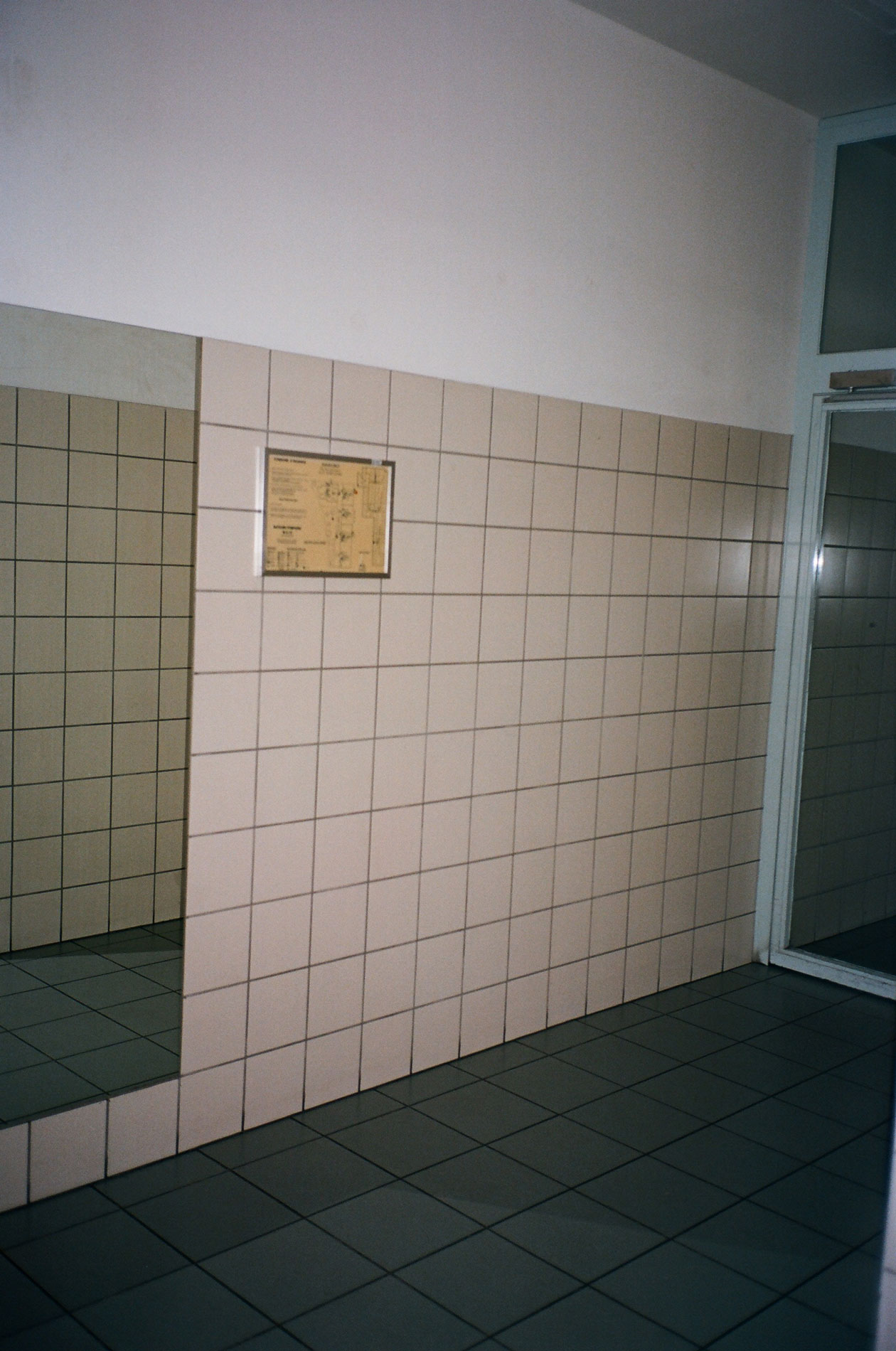 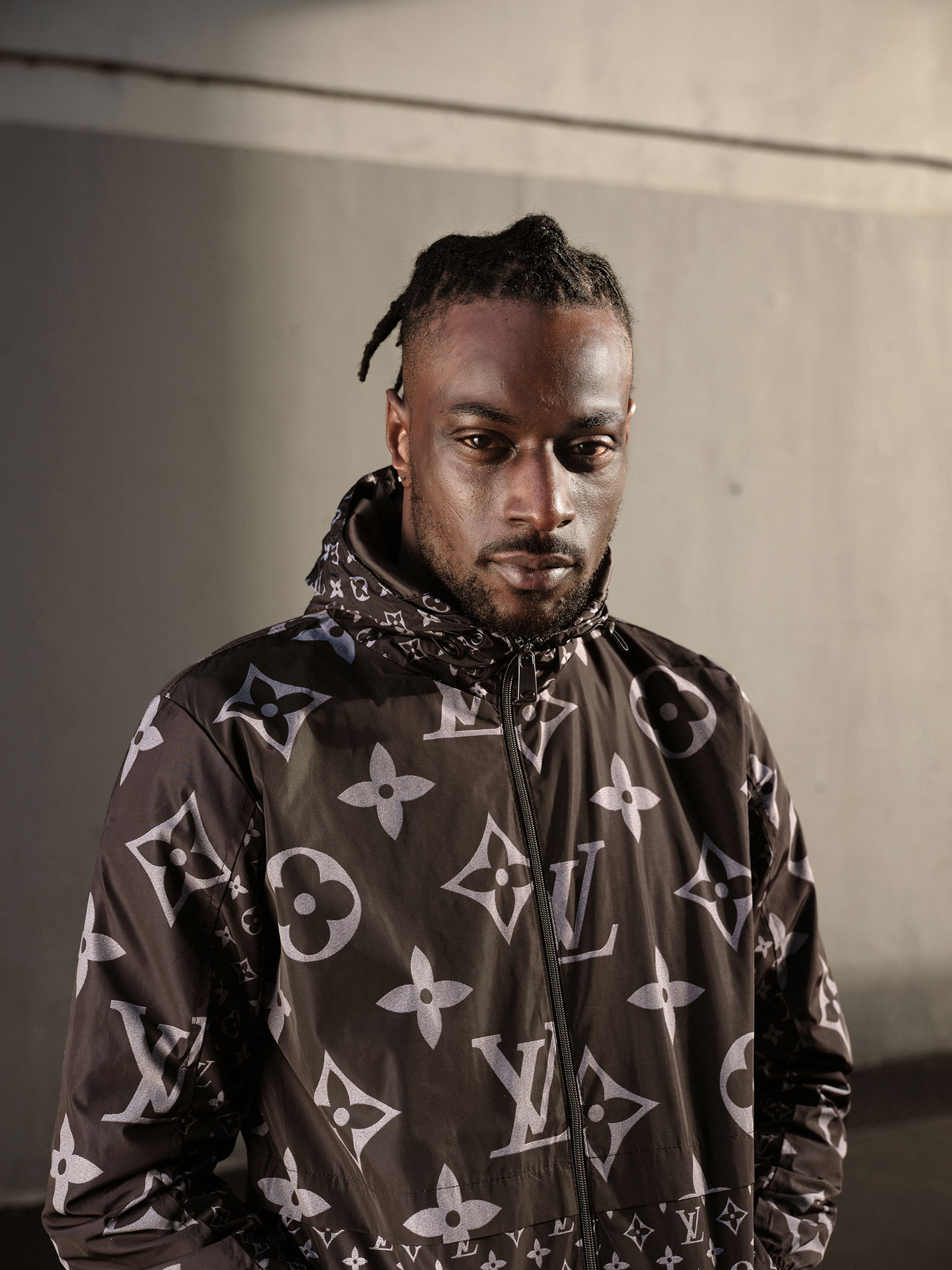 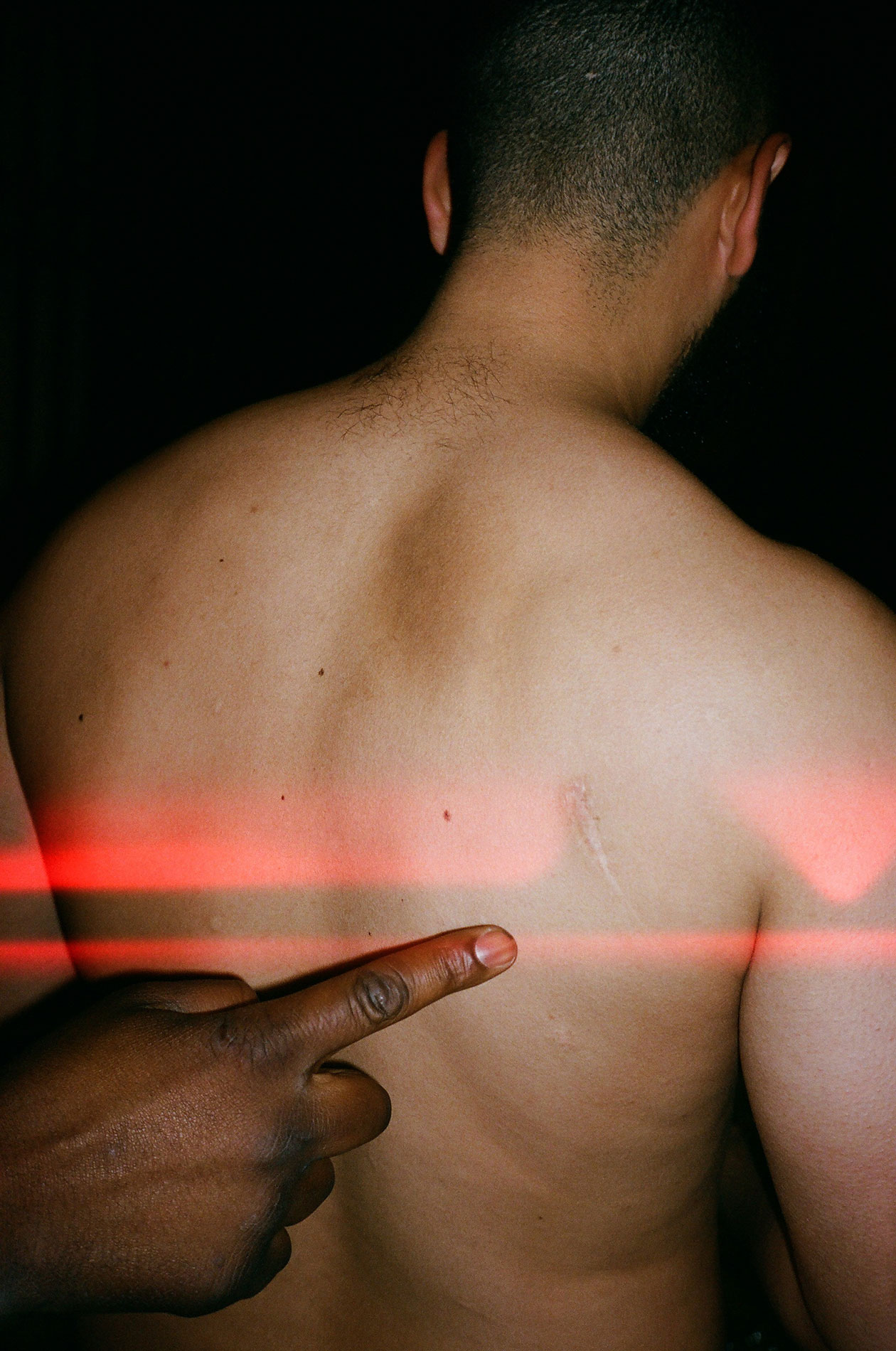 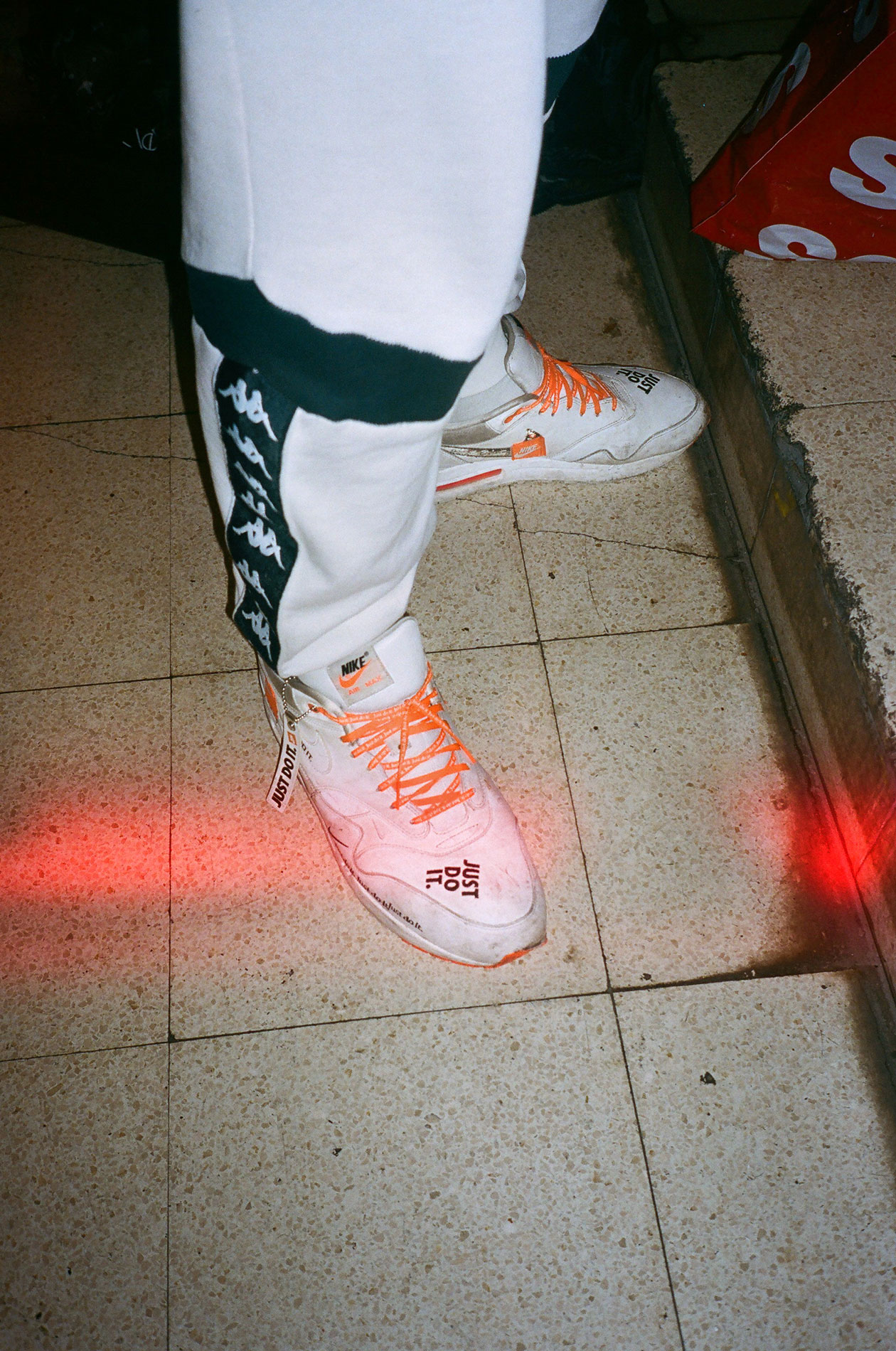 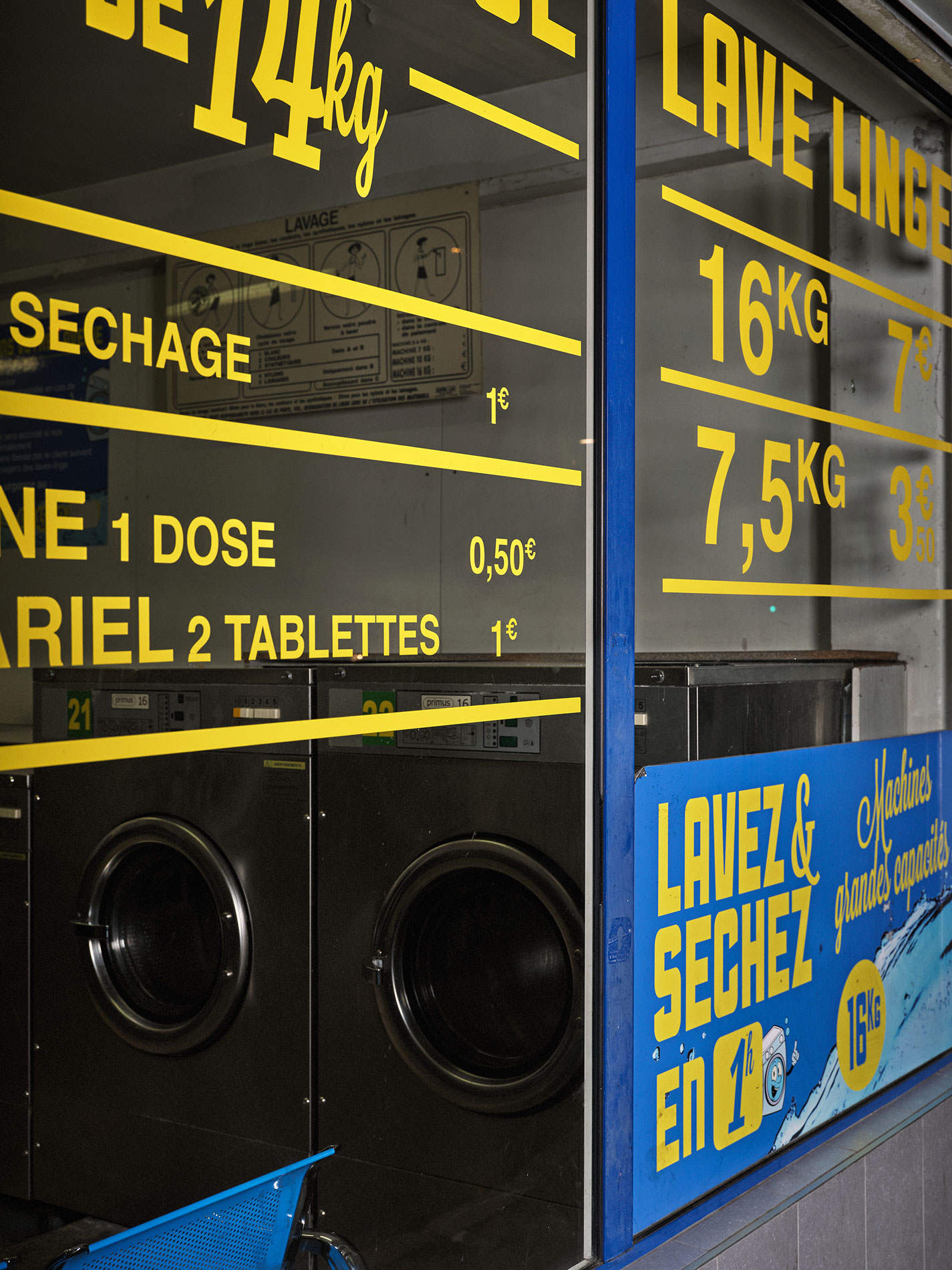 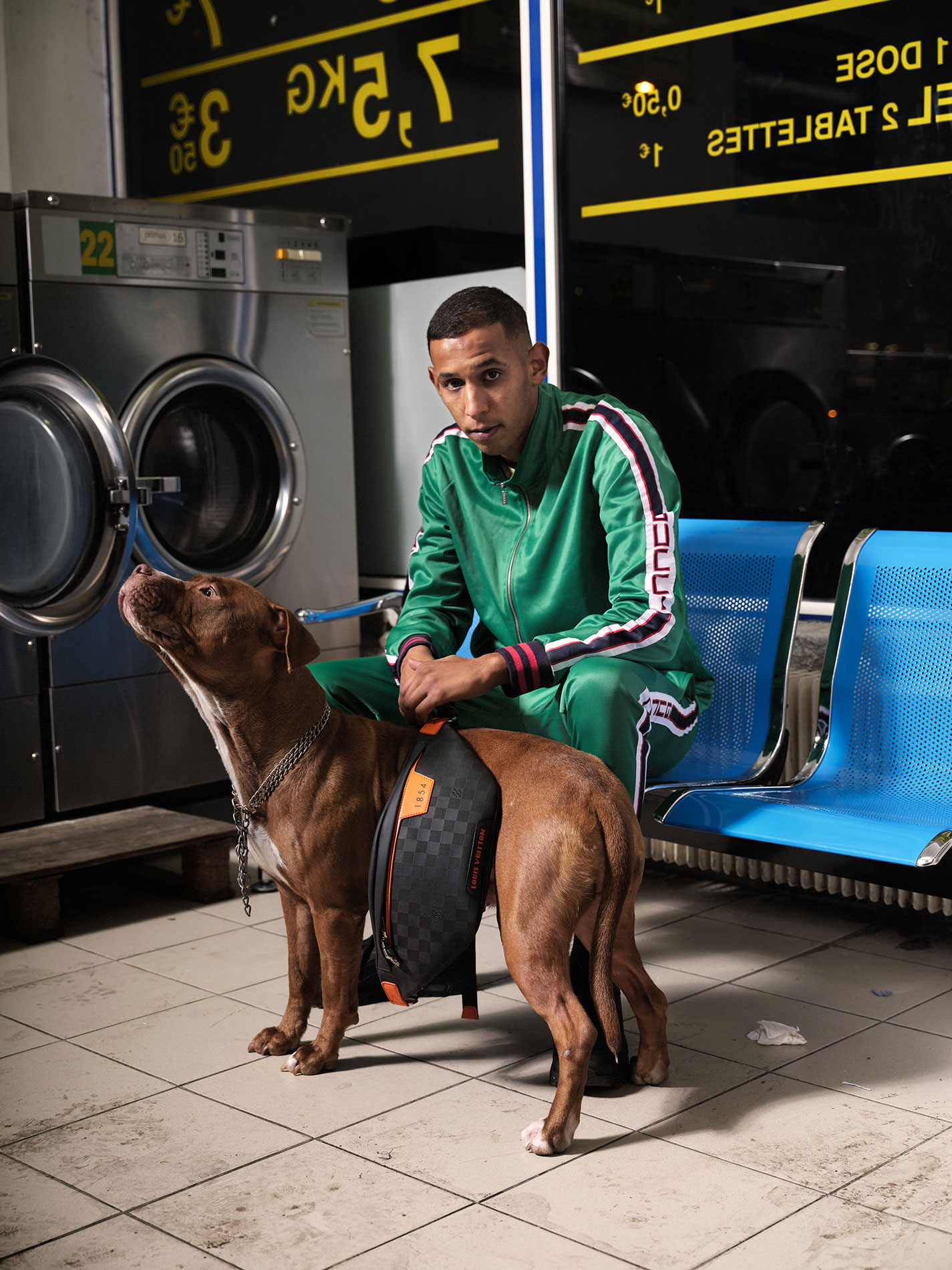 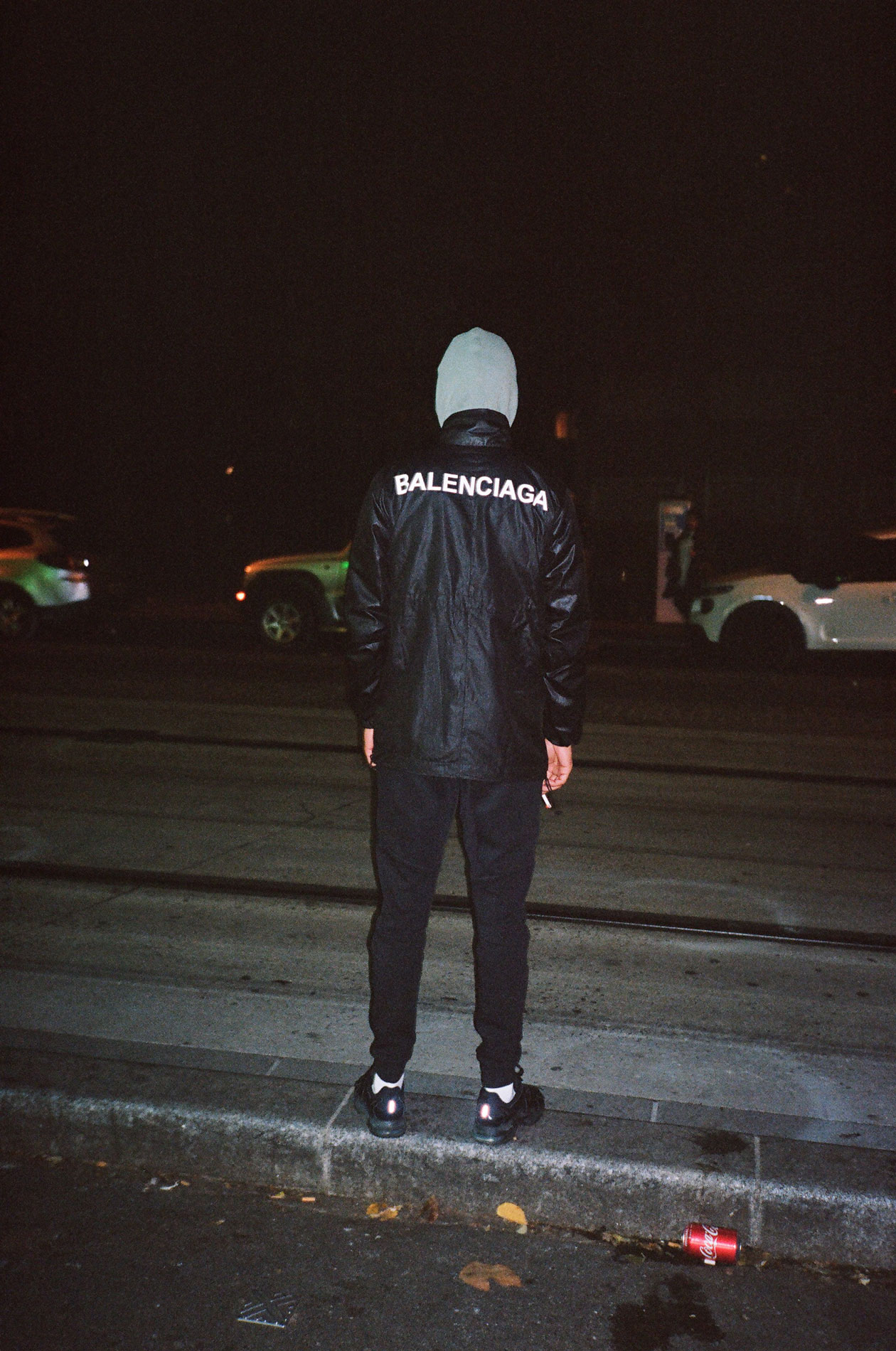 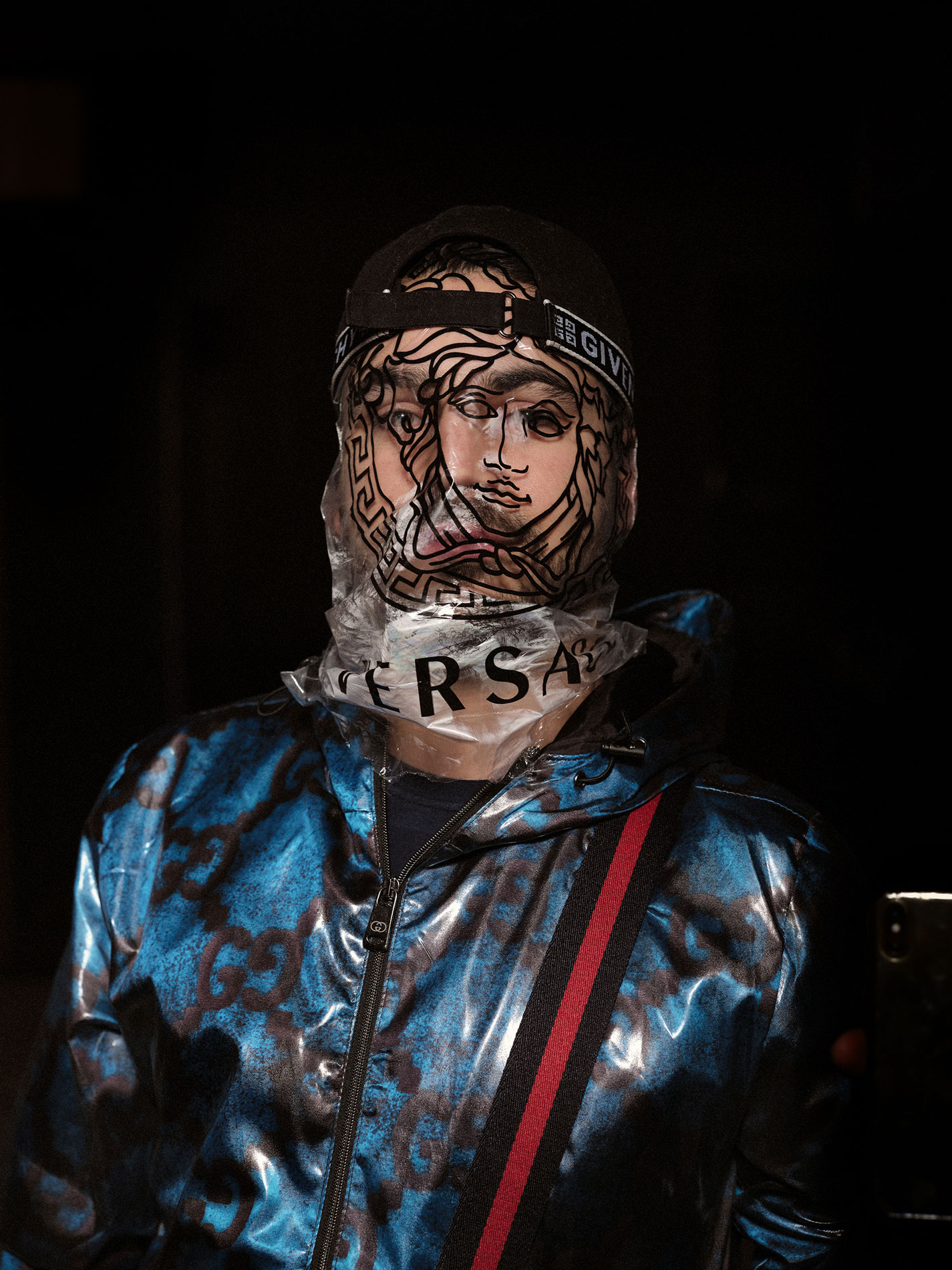 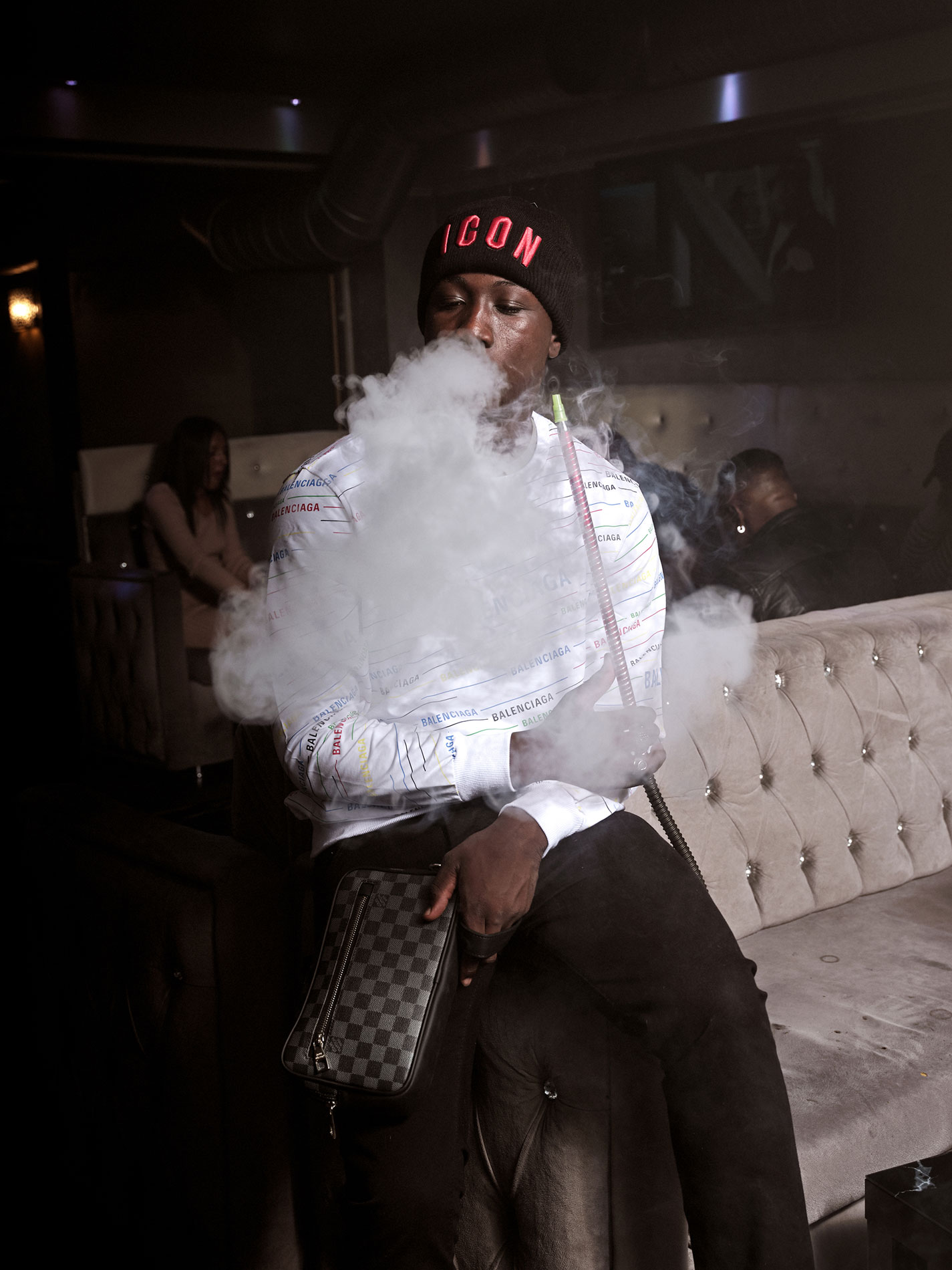 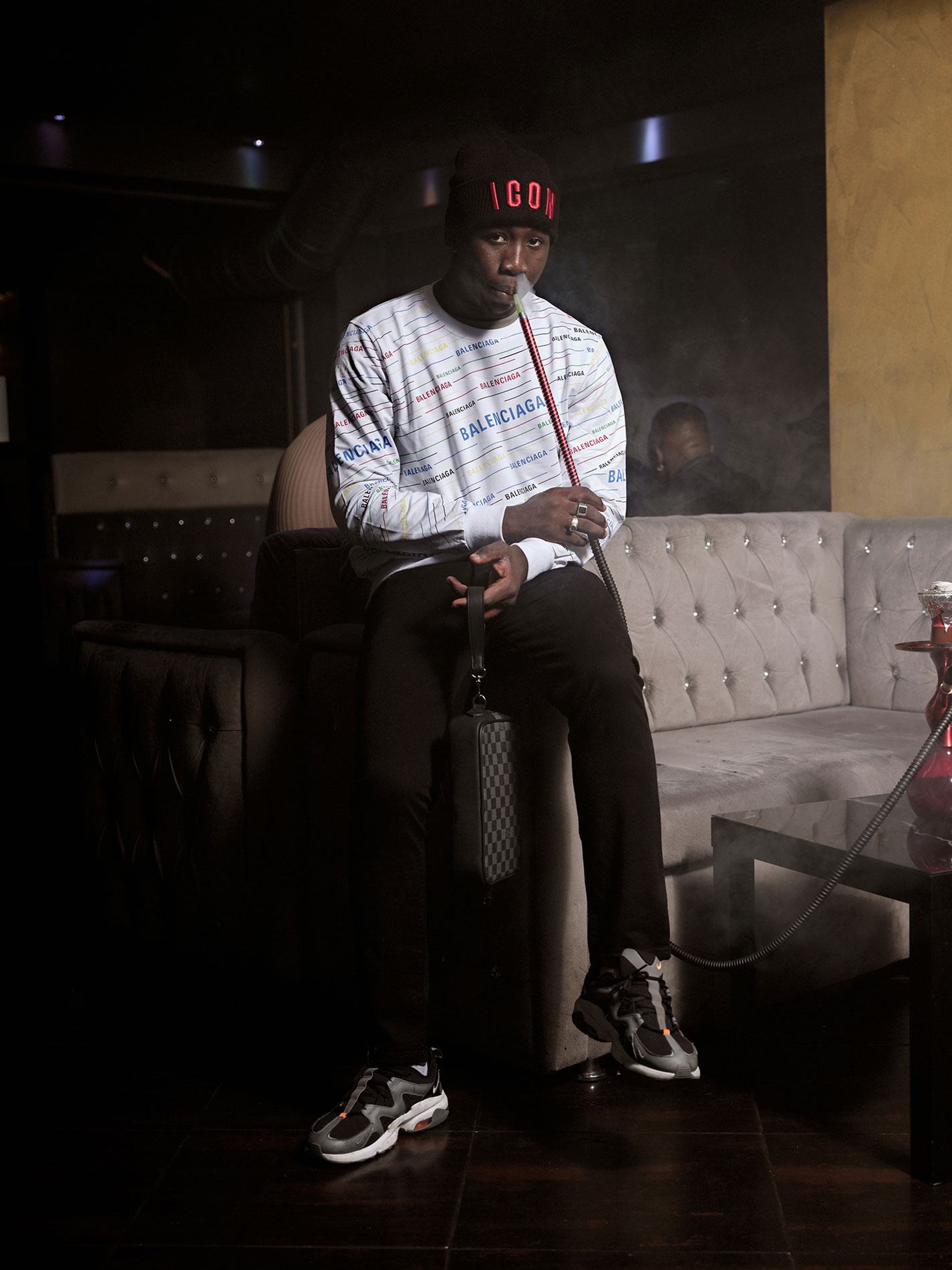 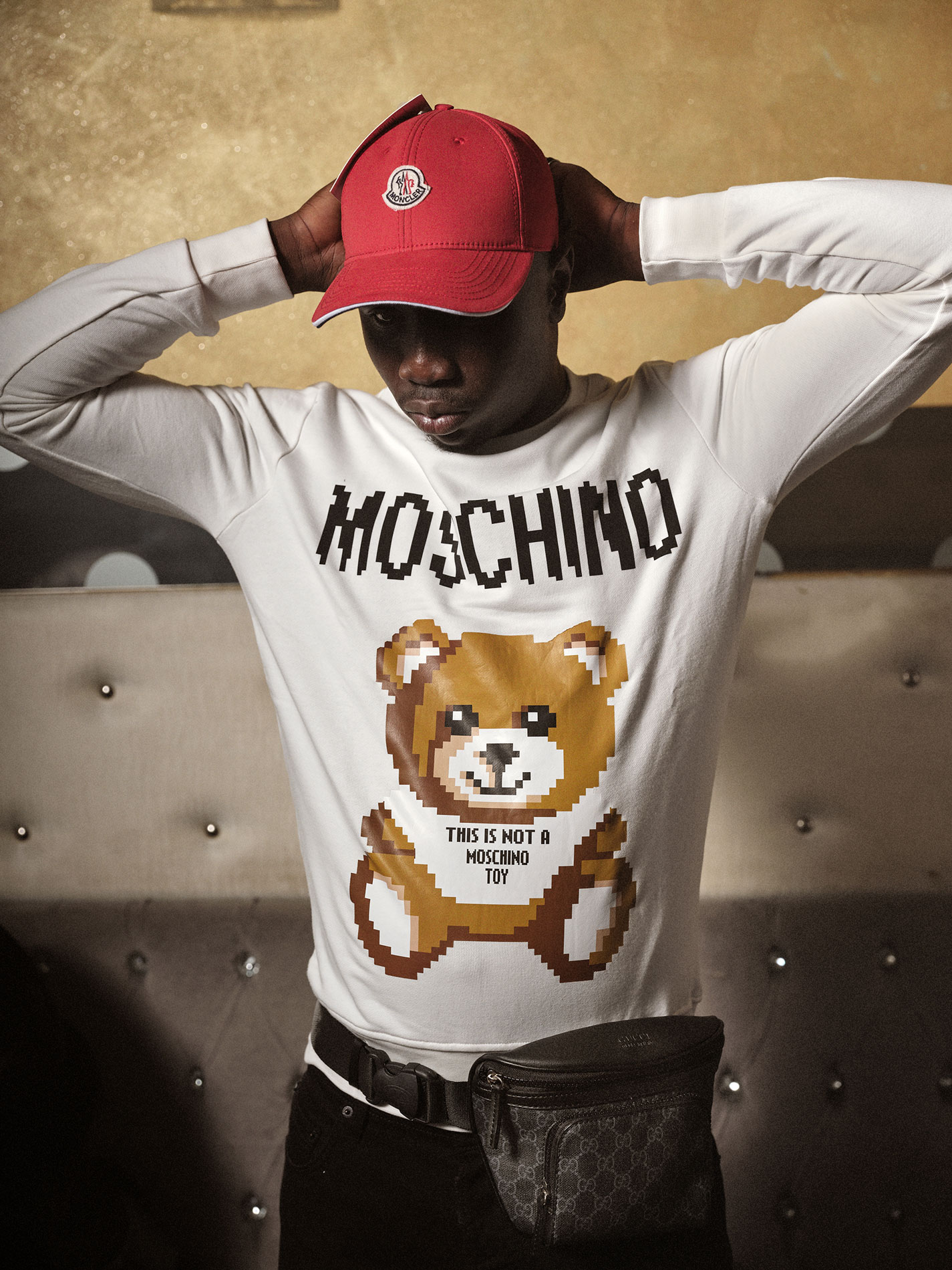 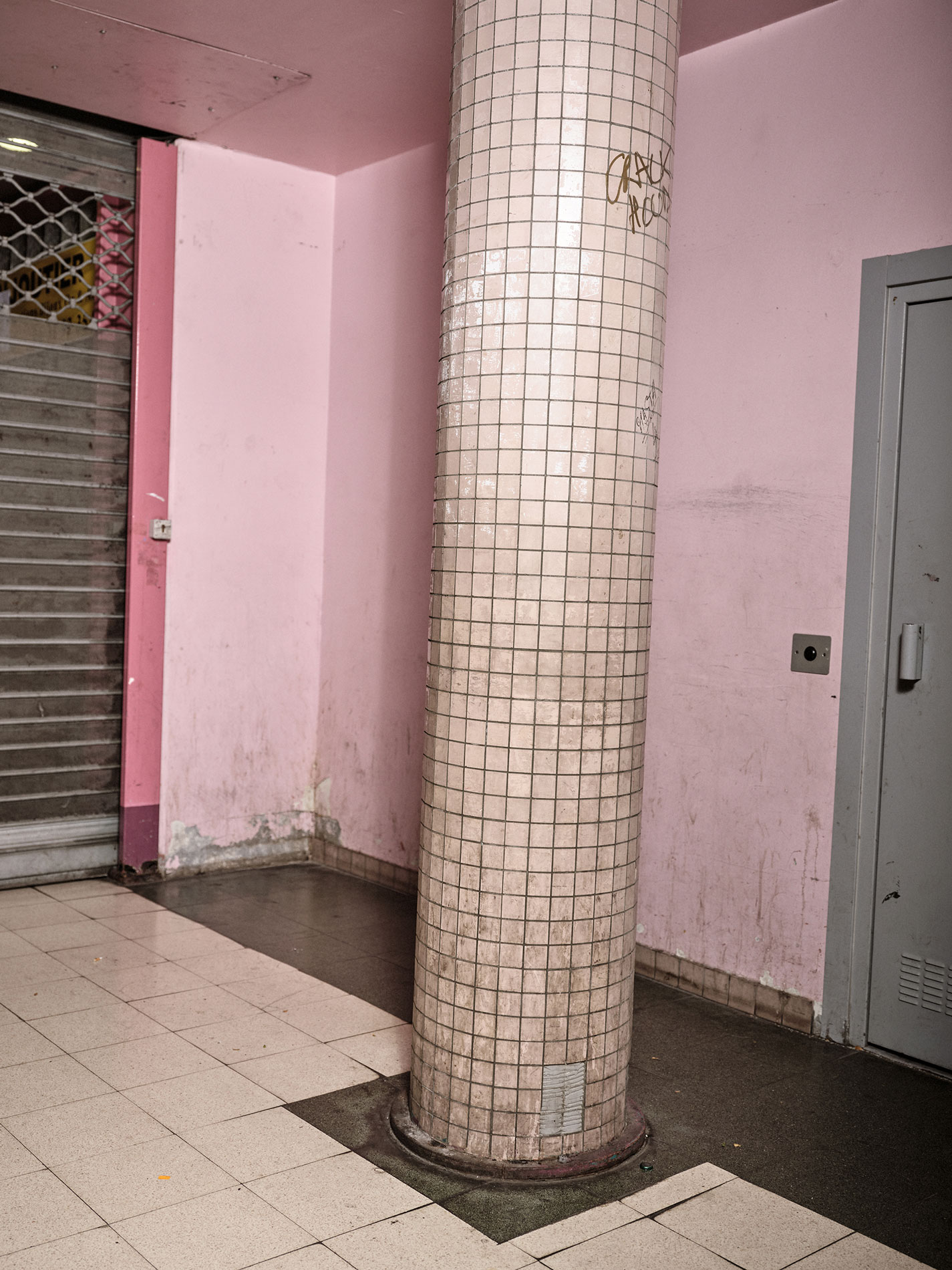 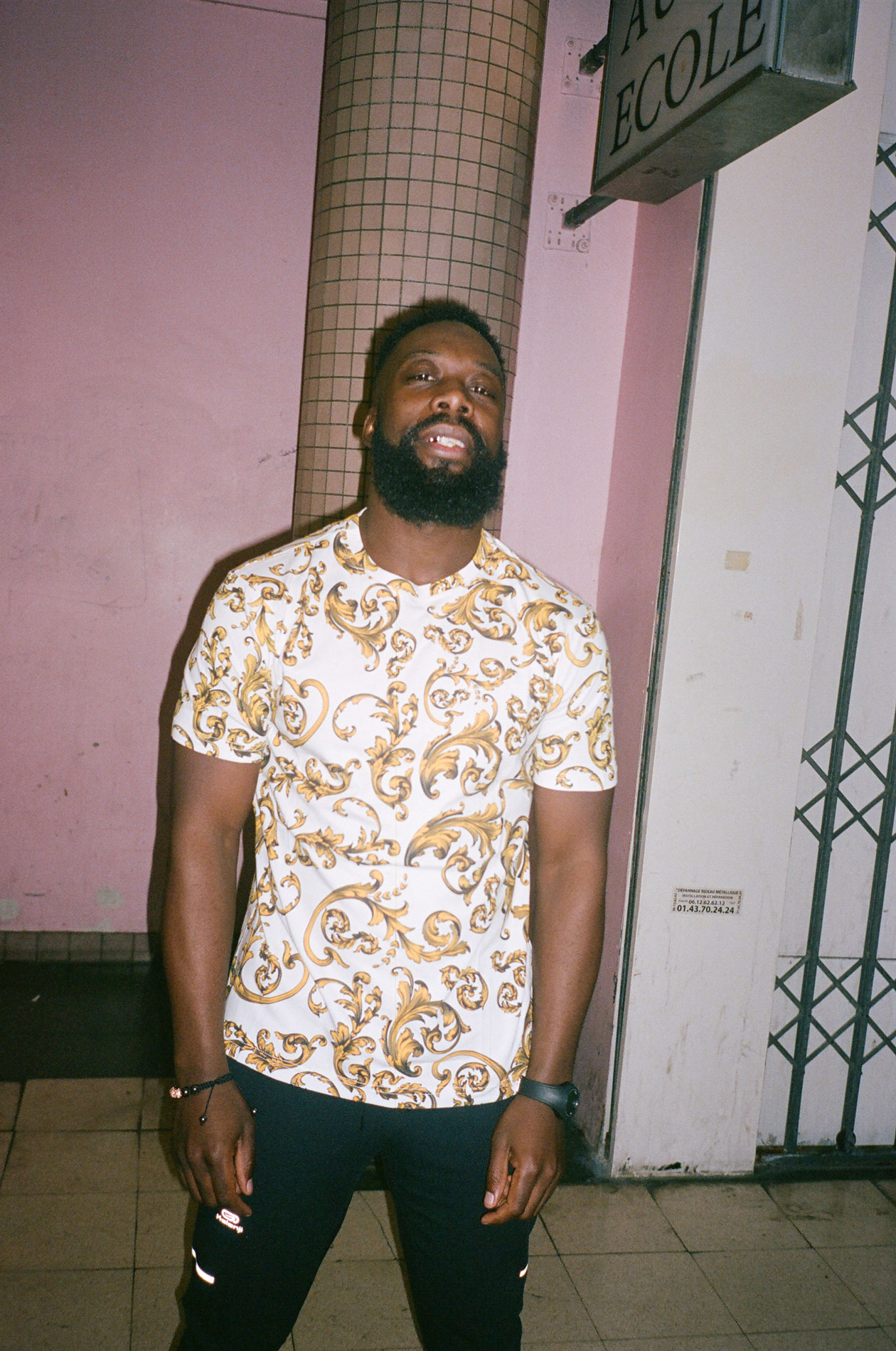 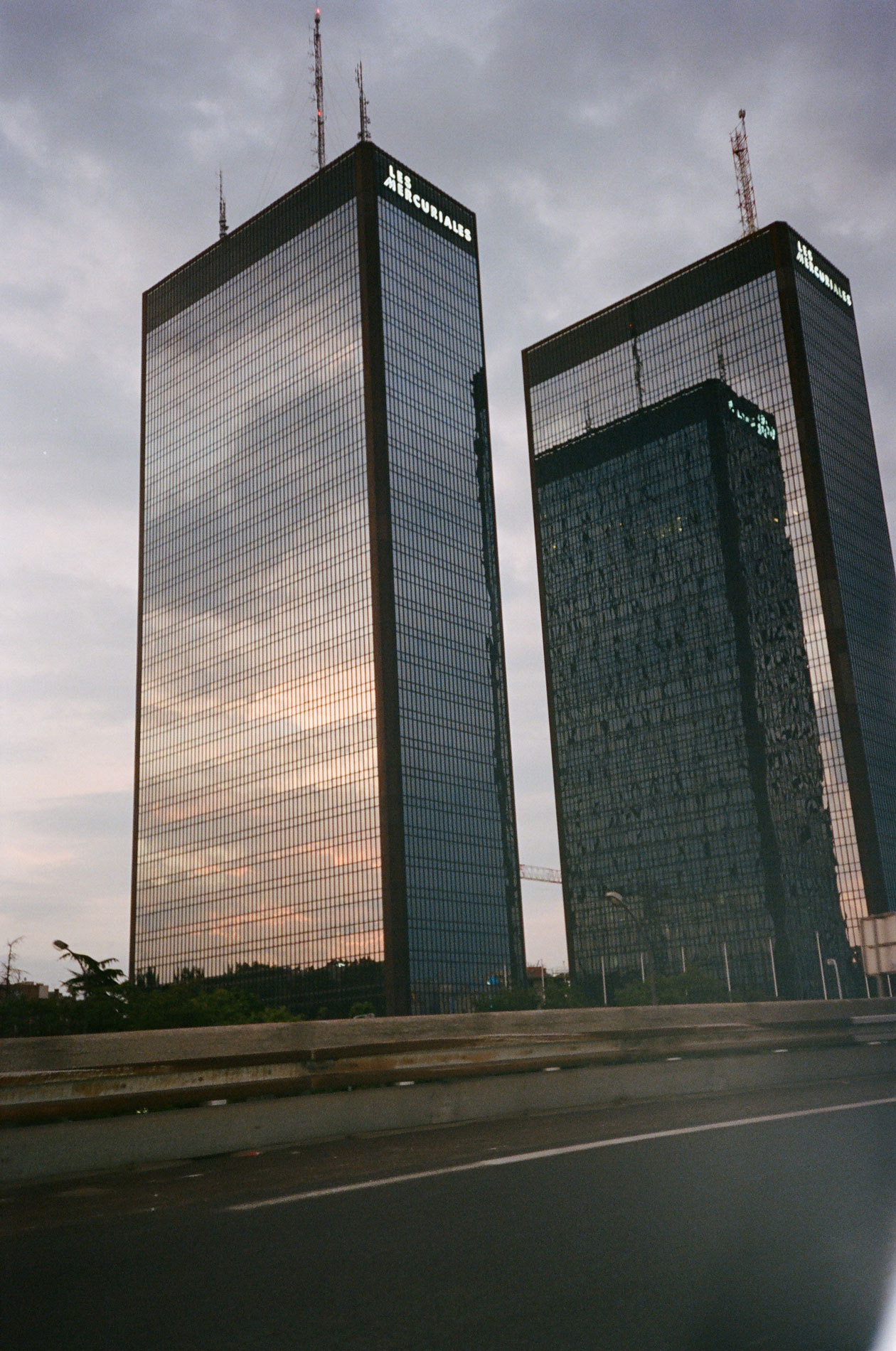