Serving as a gateway between France and her colonies in the imperial age, the port city of Marseille, on the Mediterranean coast, has always been cosmopolitan, its history shaped by social and political forces beyond its shores. Italian migrants arrived in large waves in the late nineteenth century, and were succeeded by citizens and colonial subjects from the overseas territories. The era of decolonization, which brought the repatriation of French citizens after the Algerian war and the migration of people from northern and sub-Saharan Africa, further accelerated the city’s demographic shifts. Today, Marseille is a highly diverse city, but most people of Arab and African descent live in the impoverished northern districts, where they rely on social networks that have existed since colonial times.

The Spanish photographer Arnau Bach arrived in Marseille in December, 2013, on a Pierre and Alexandra Boulat Grant, not long after the European Union had designated the city a European Capital of Culture. Bach, who witnessed urban-renewal projects in his native Barcelona, was interested in the city’s efforts to rehabilitate its image as a locus of drug violence and economic inequality. Over a year later, Marseille’s revival has yet to be realized: the city is sliding ever deeper into poverty, drug violence continues unabated, and allegations of corruption in local government have left the ruling Socialist party in shambles. The world Bach depicts, with merciless objectivity, is a muted horizon of false expectations and hidden tensions, where lonely outsiders perform defunct rituals and uncertain transactions. During a medal ceremony, law-enforcement officers gaze absentmindedly at the French Prime Minister. Dockworkers attend a union meeting where an anxious debate over the fate of the harbor’s industrial activities is taking place. In the northern districts, a teen-ager acts as a lookout for drug dealers. Only rarely do the images display joy or tenderness: swimmers in the Mediterranean; an embrace in the bleachers of a soccer stadium. 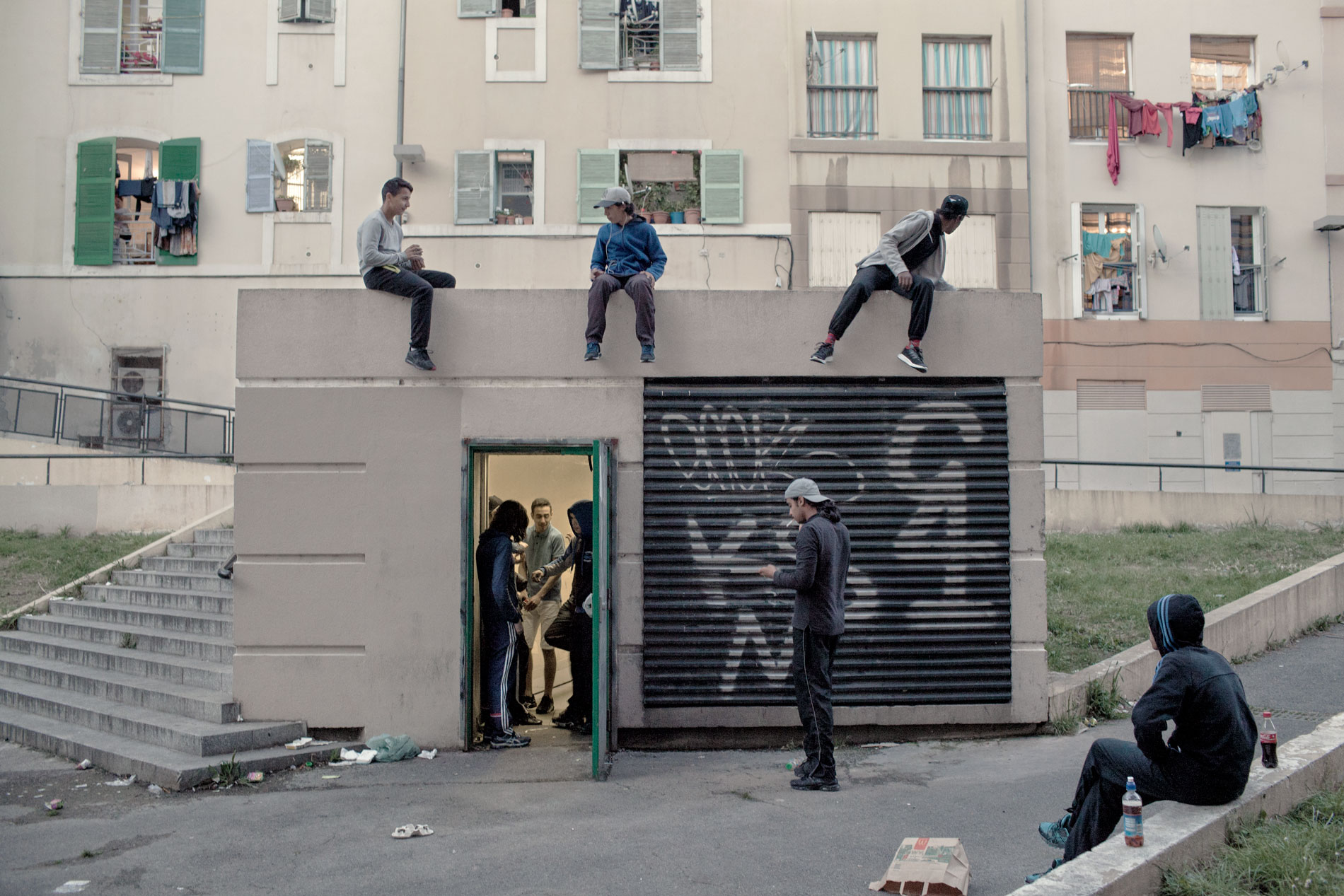 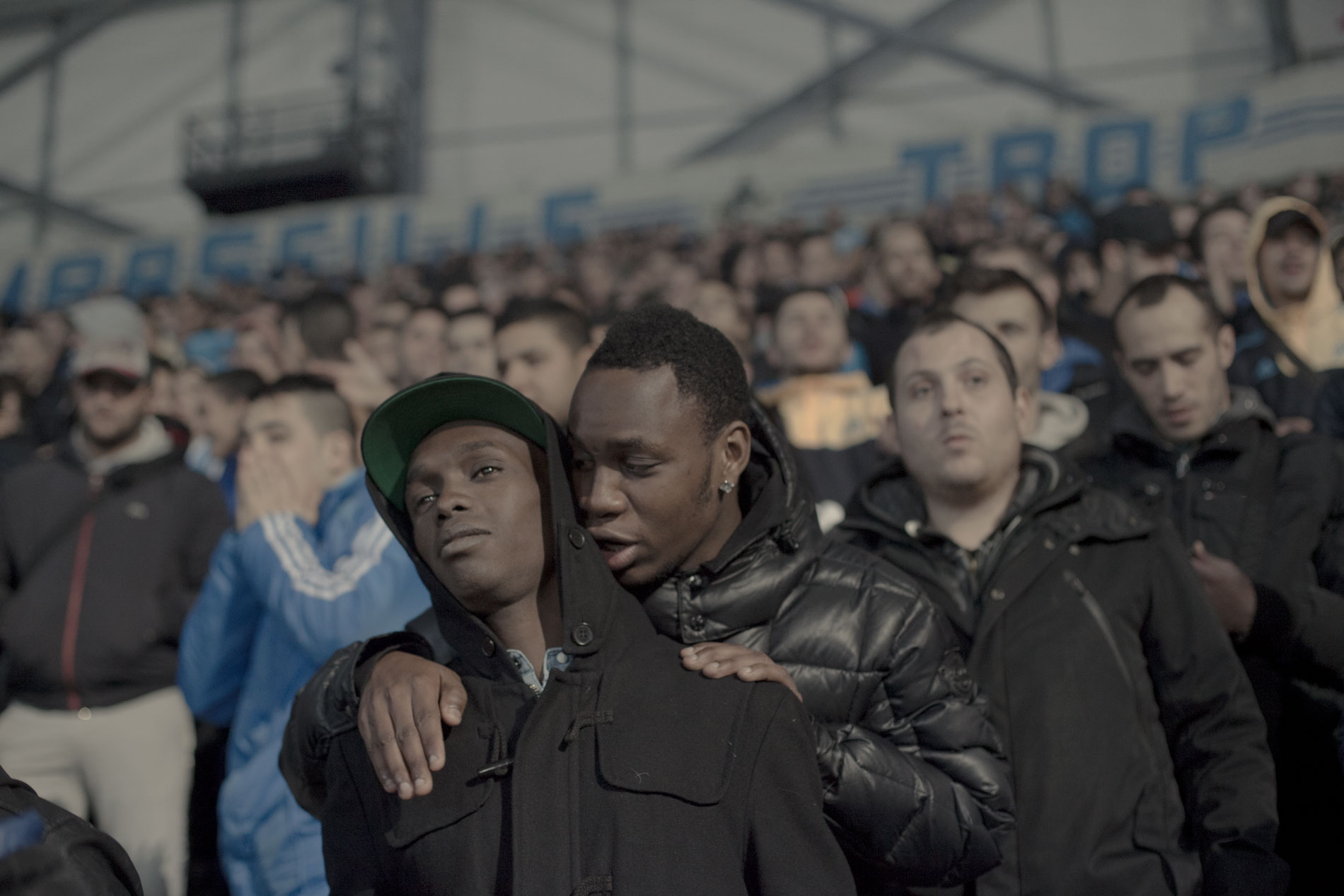 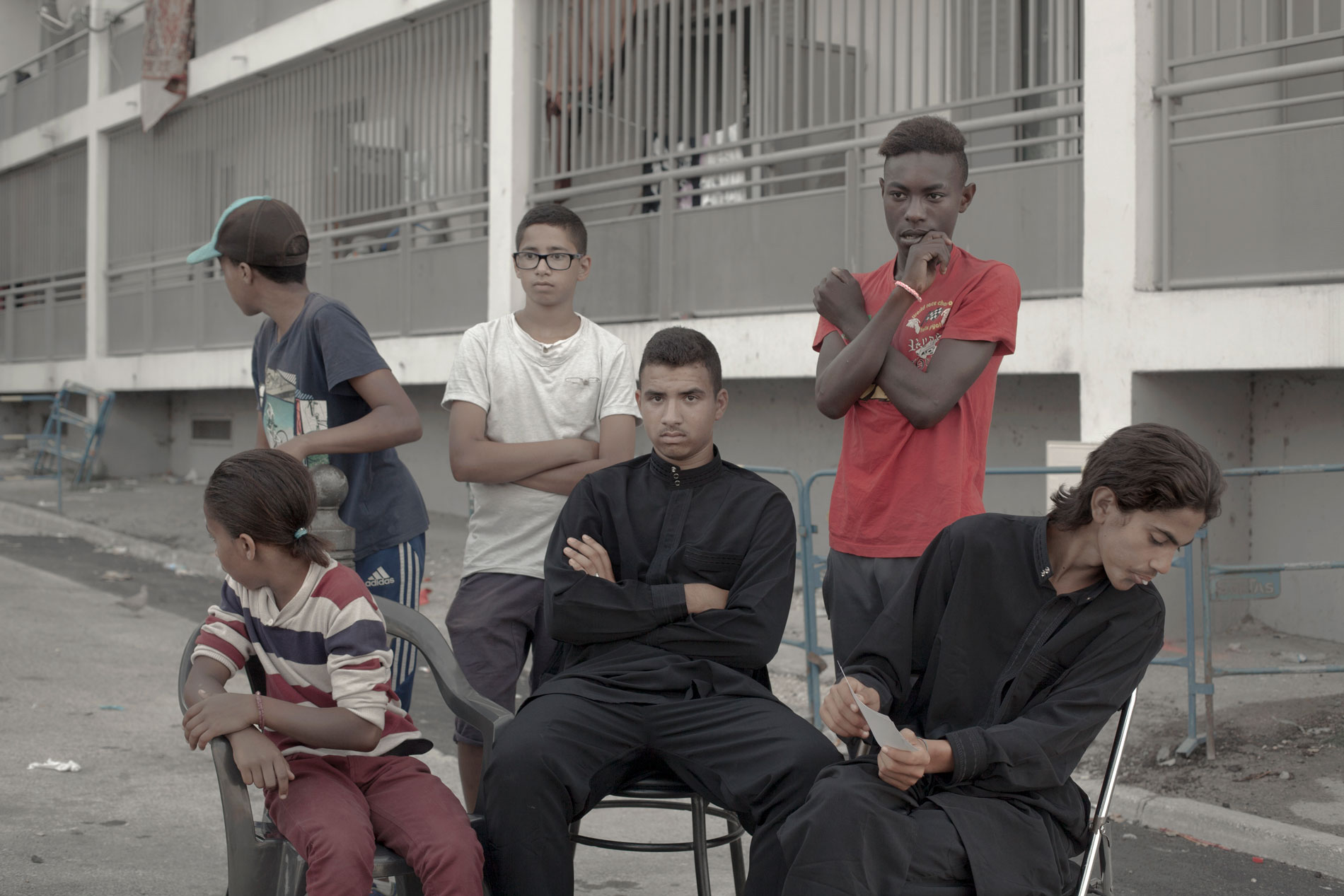 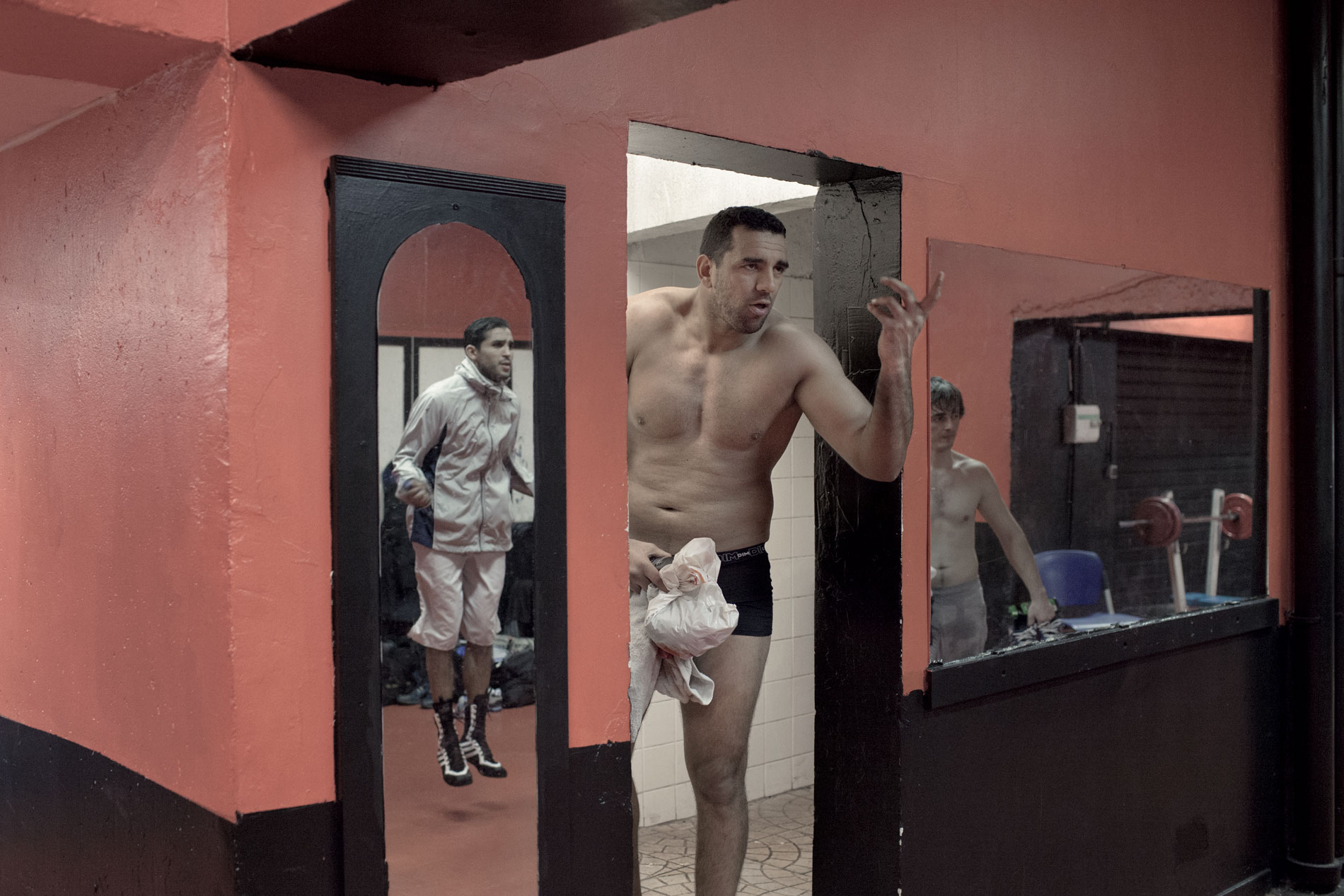 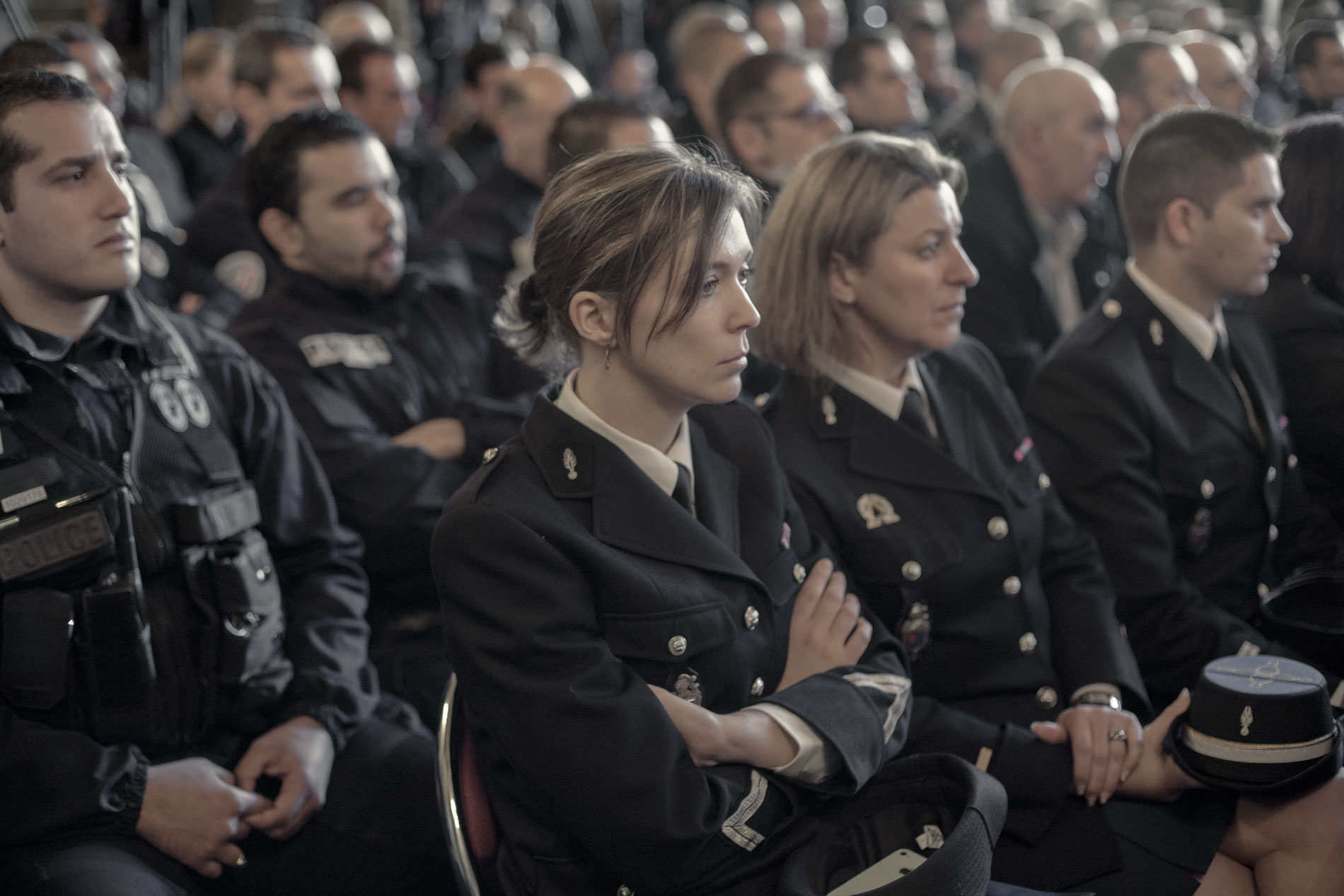 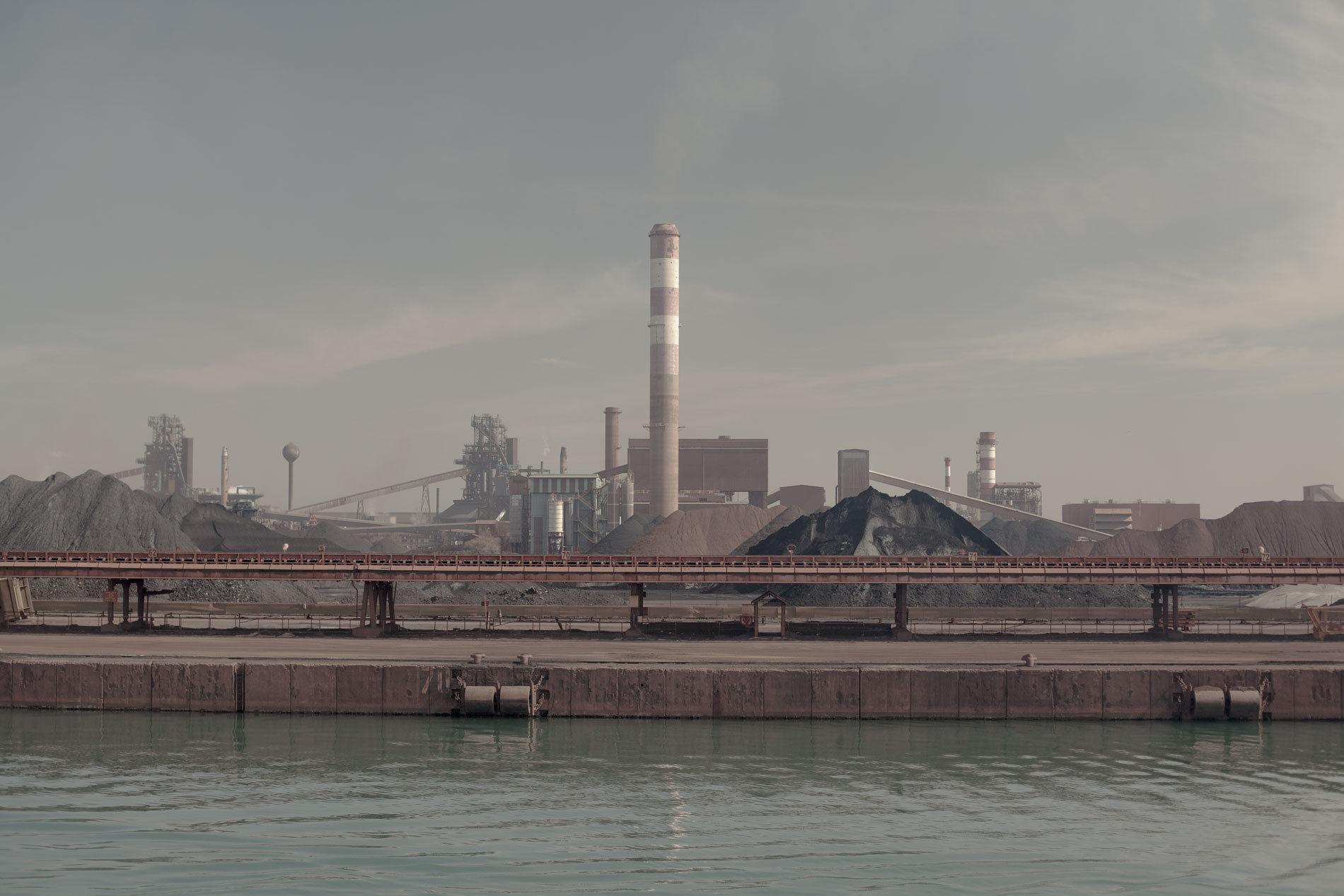 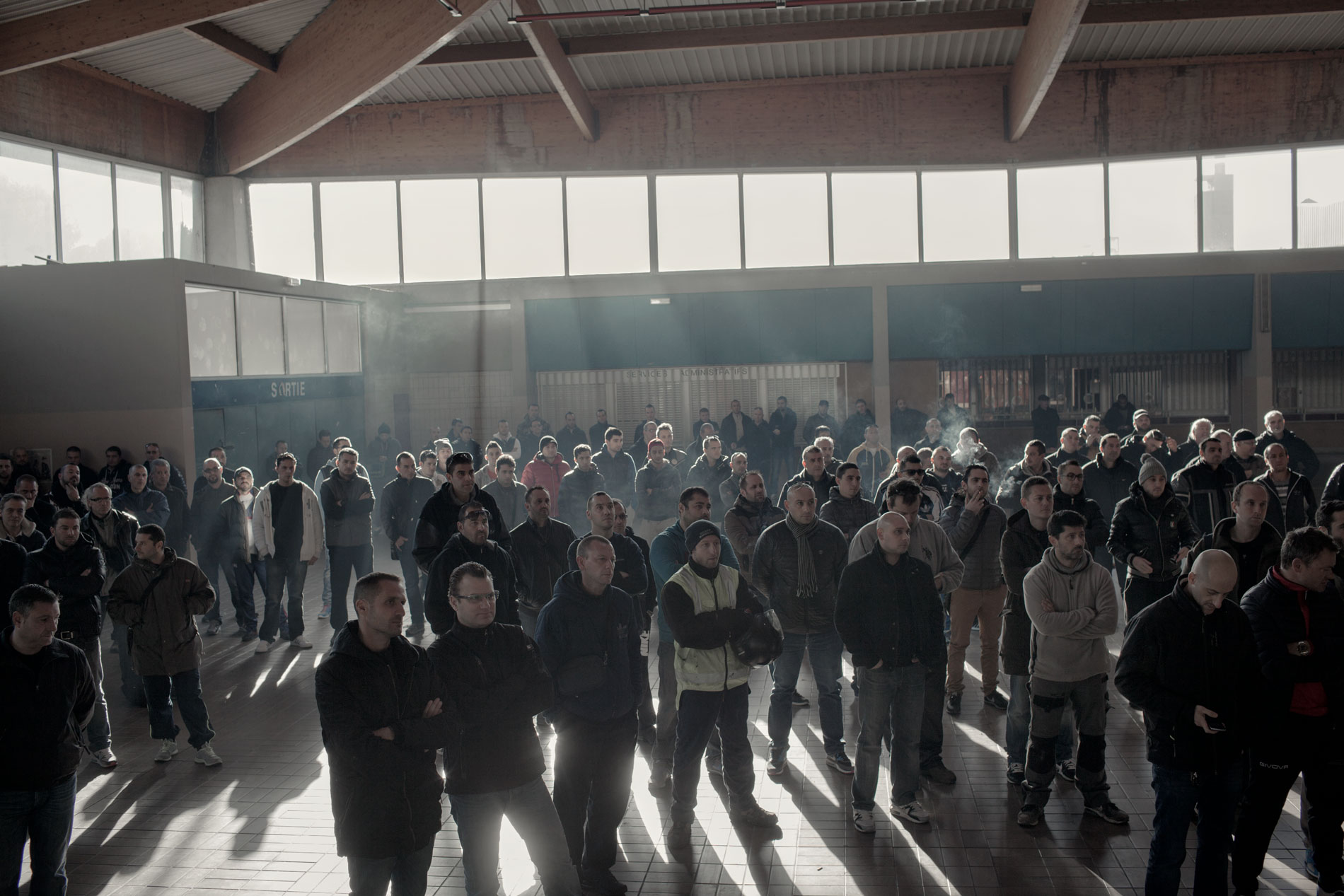 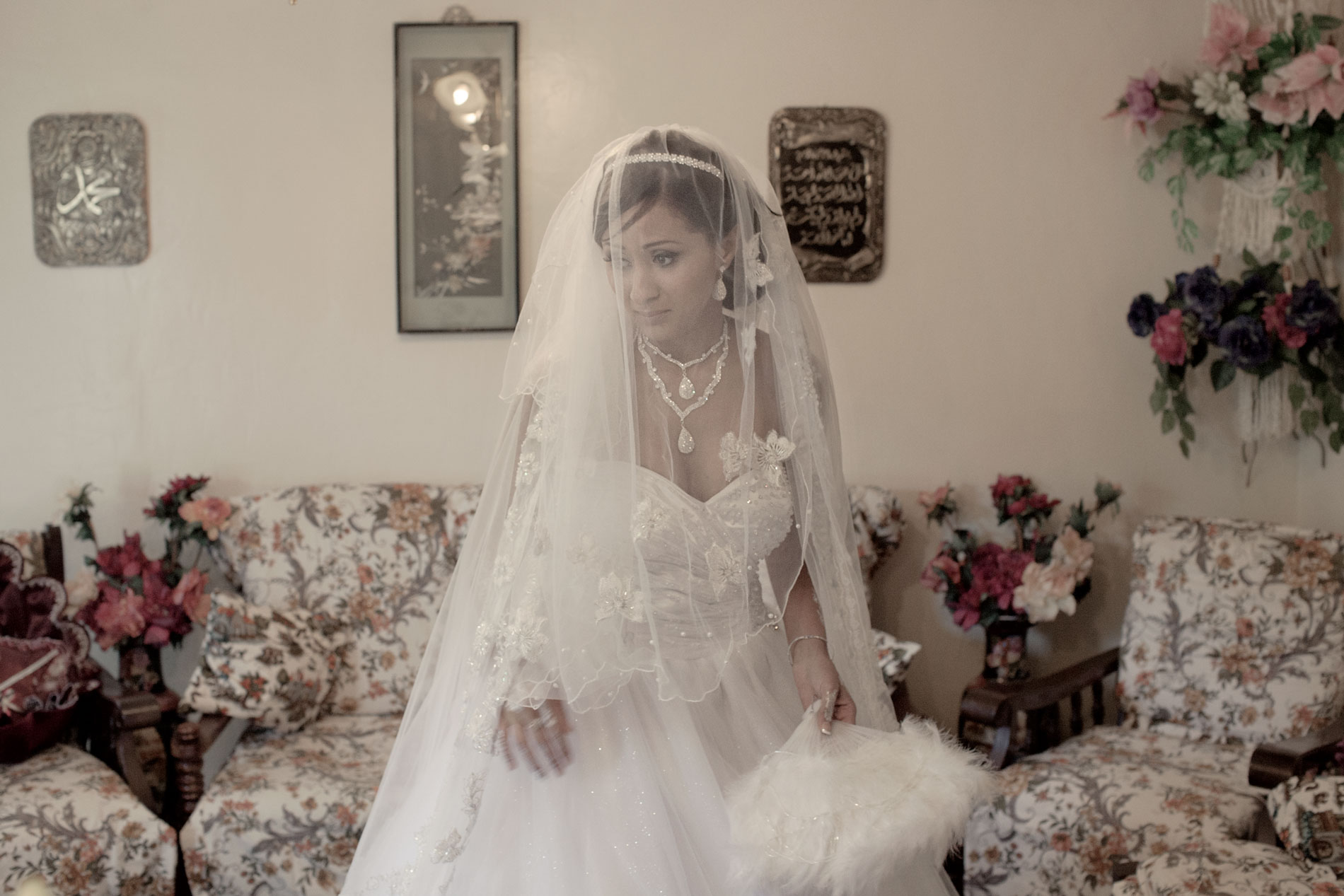 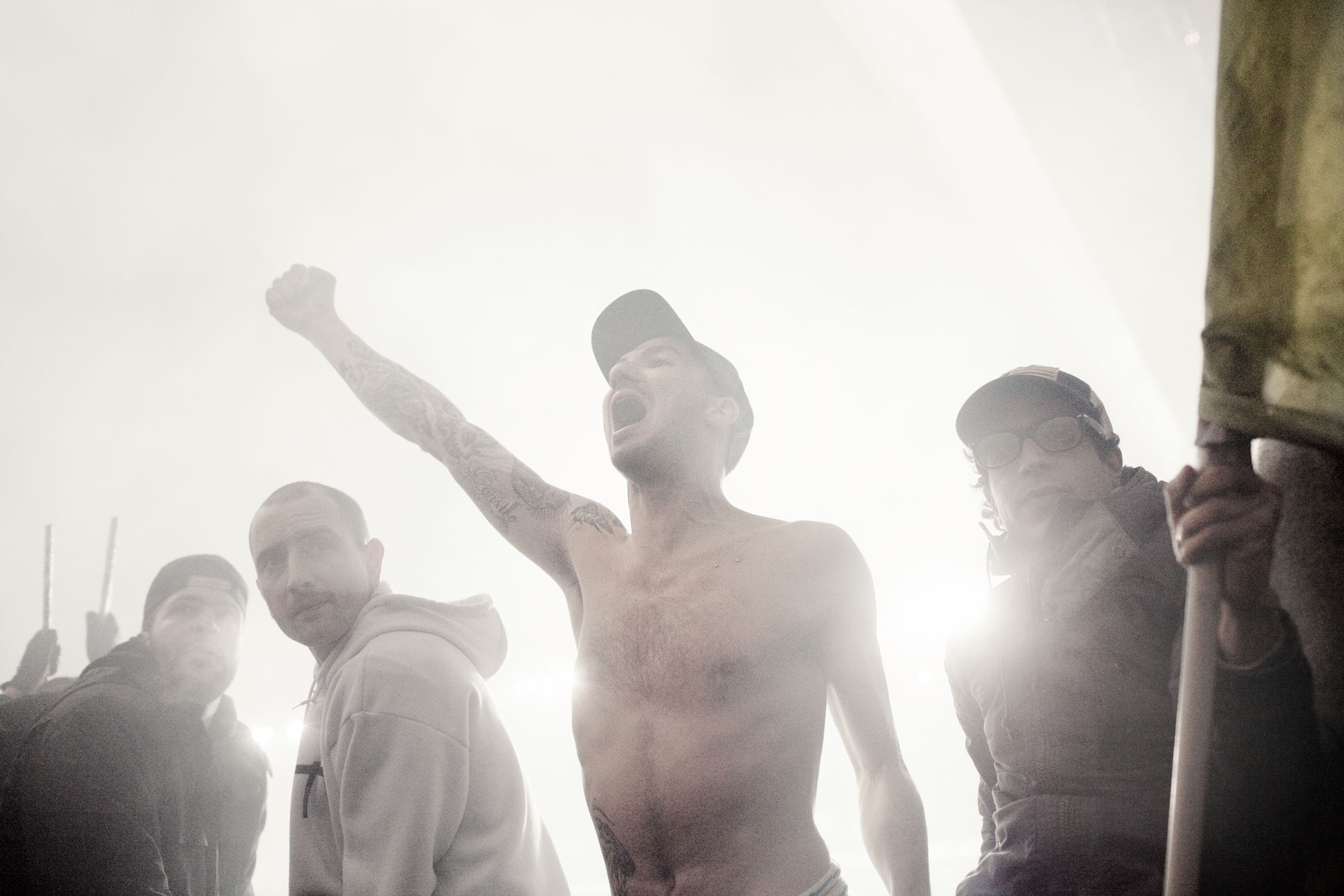 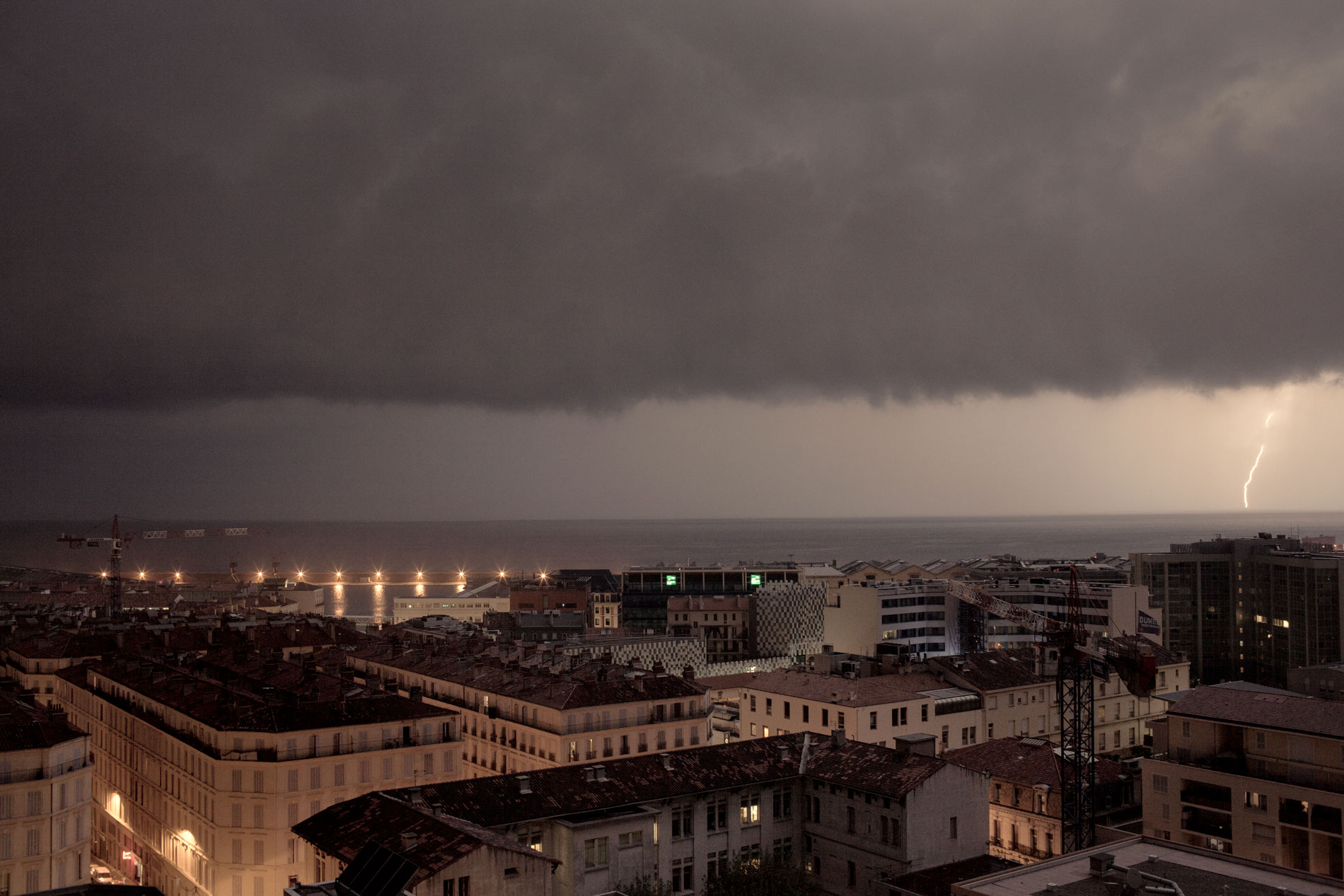 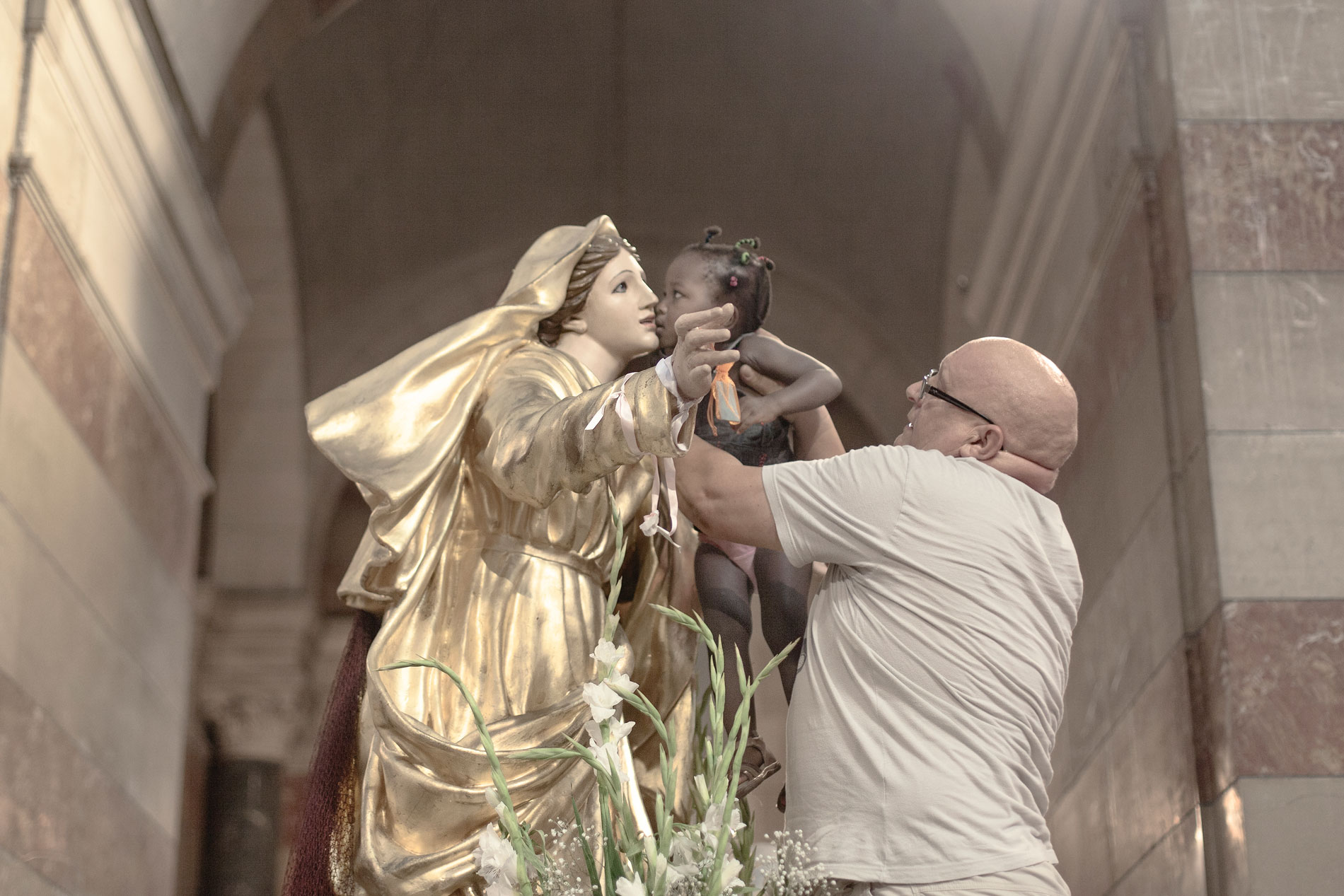 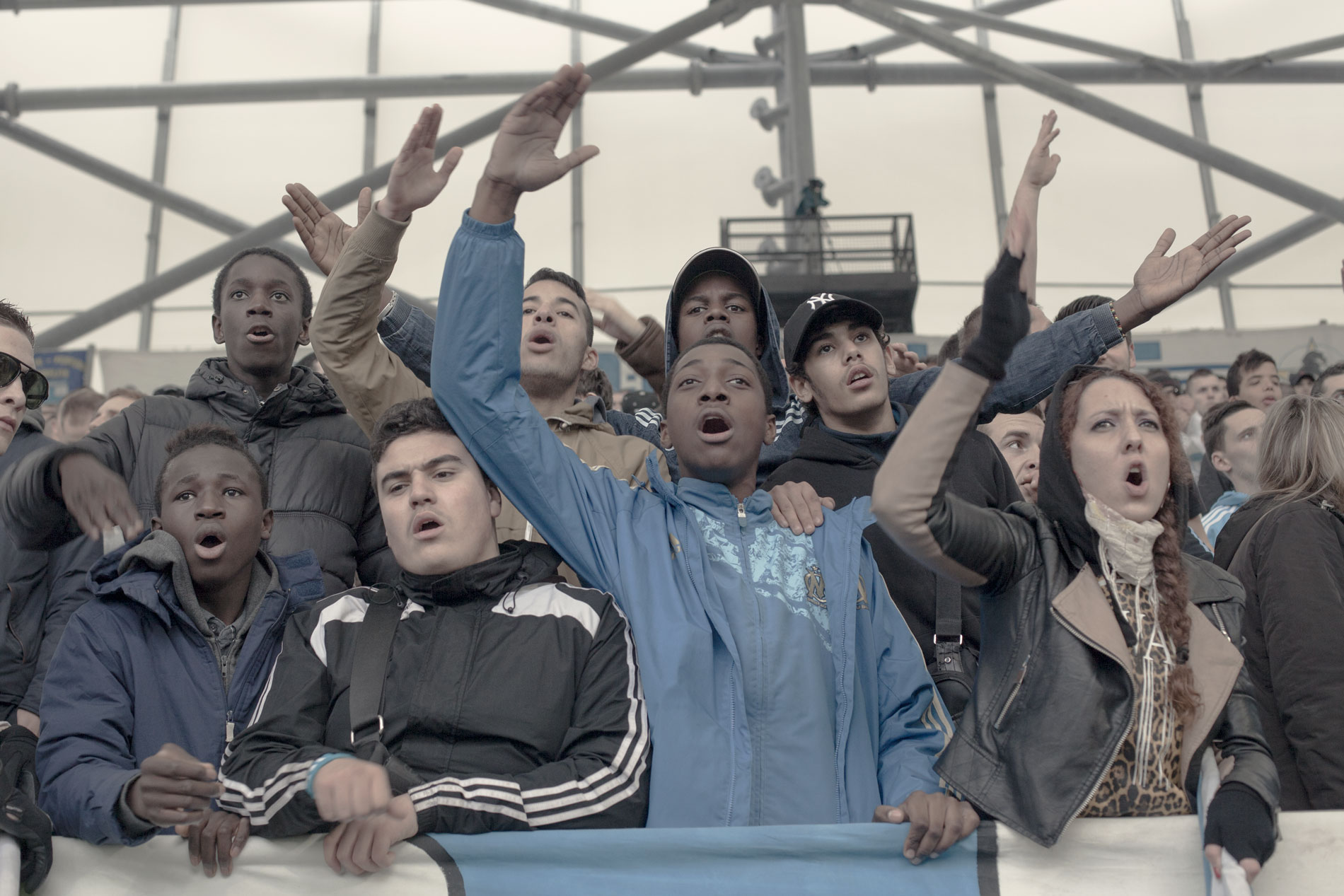 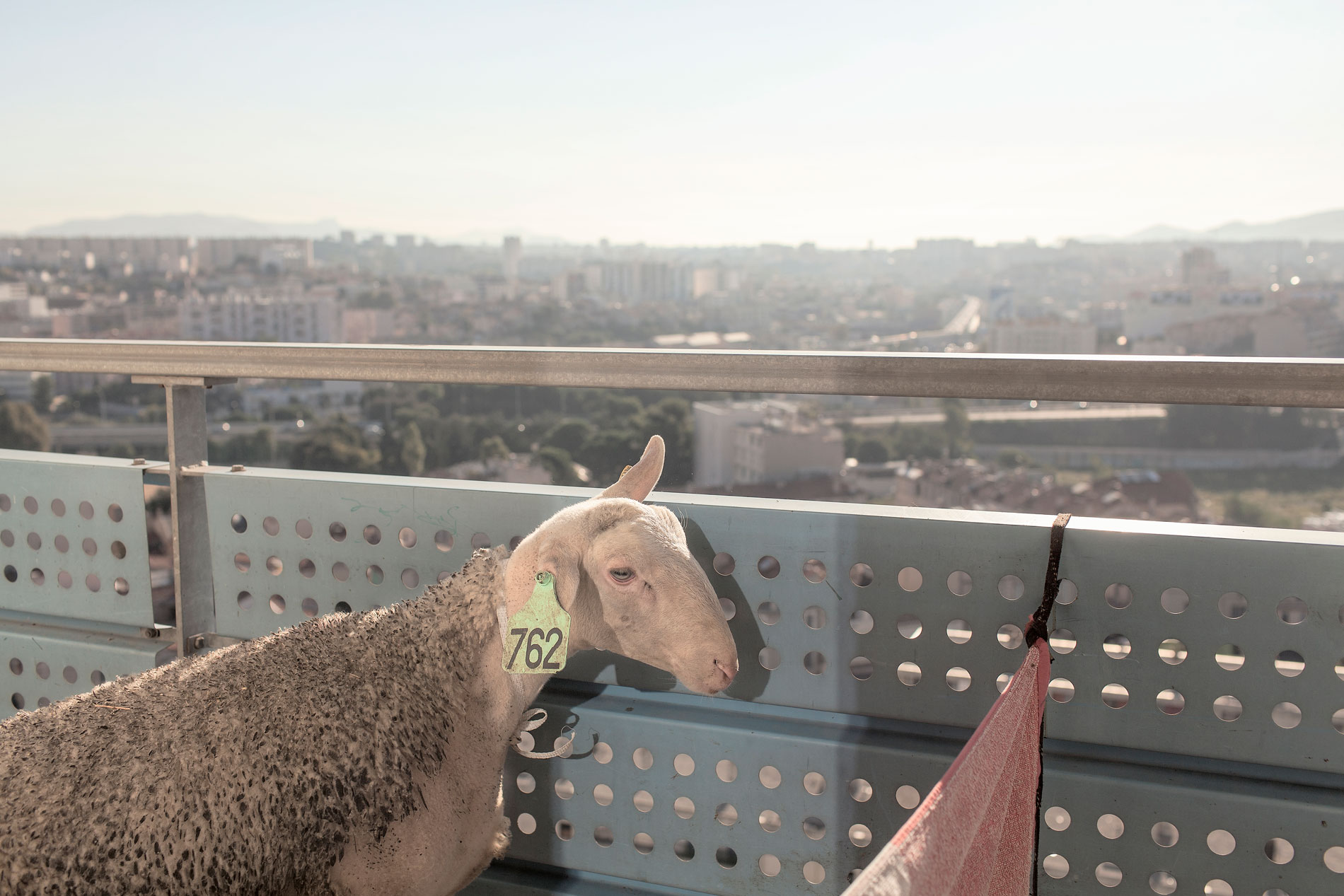 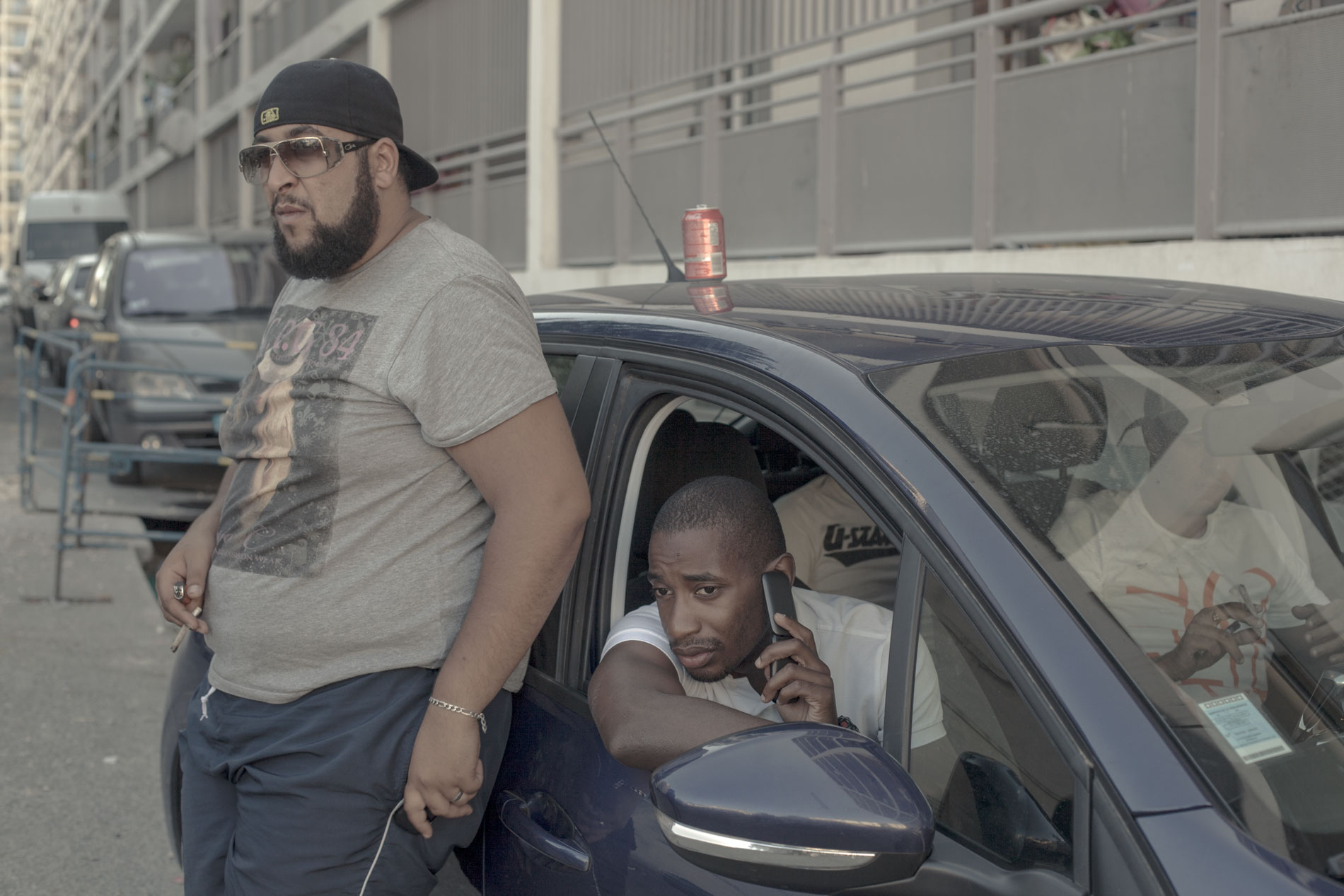 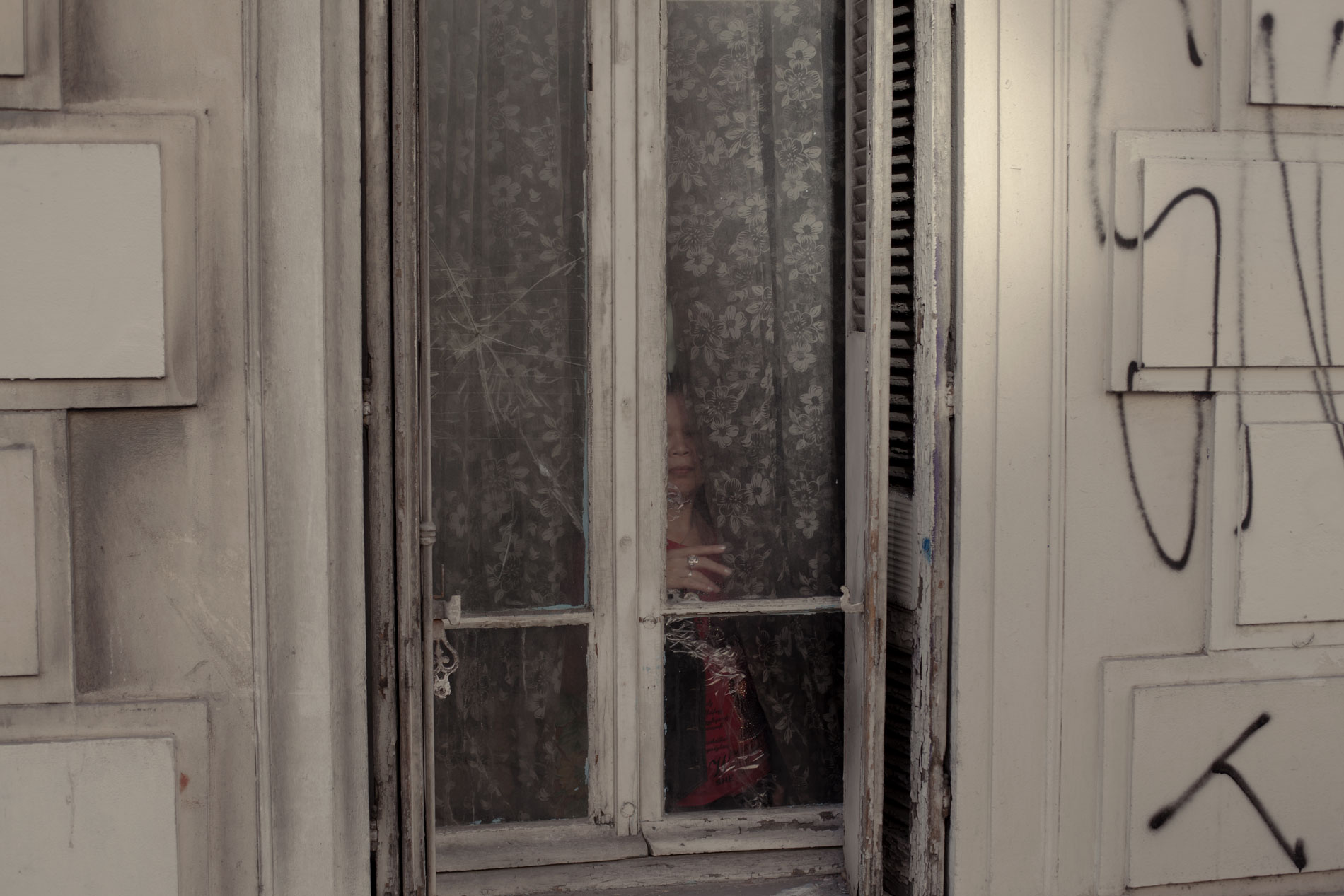 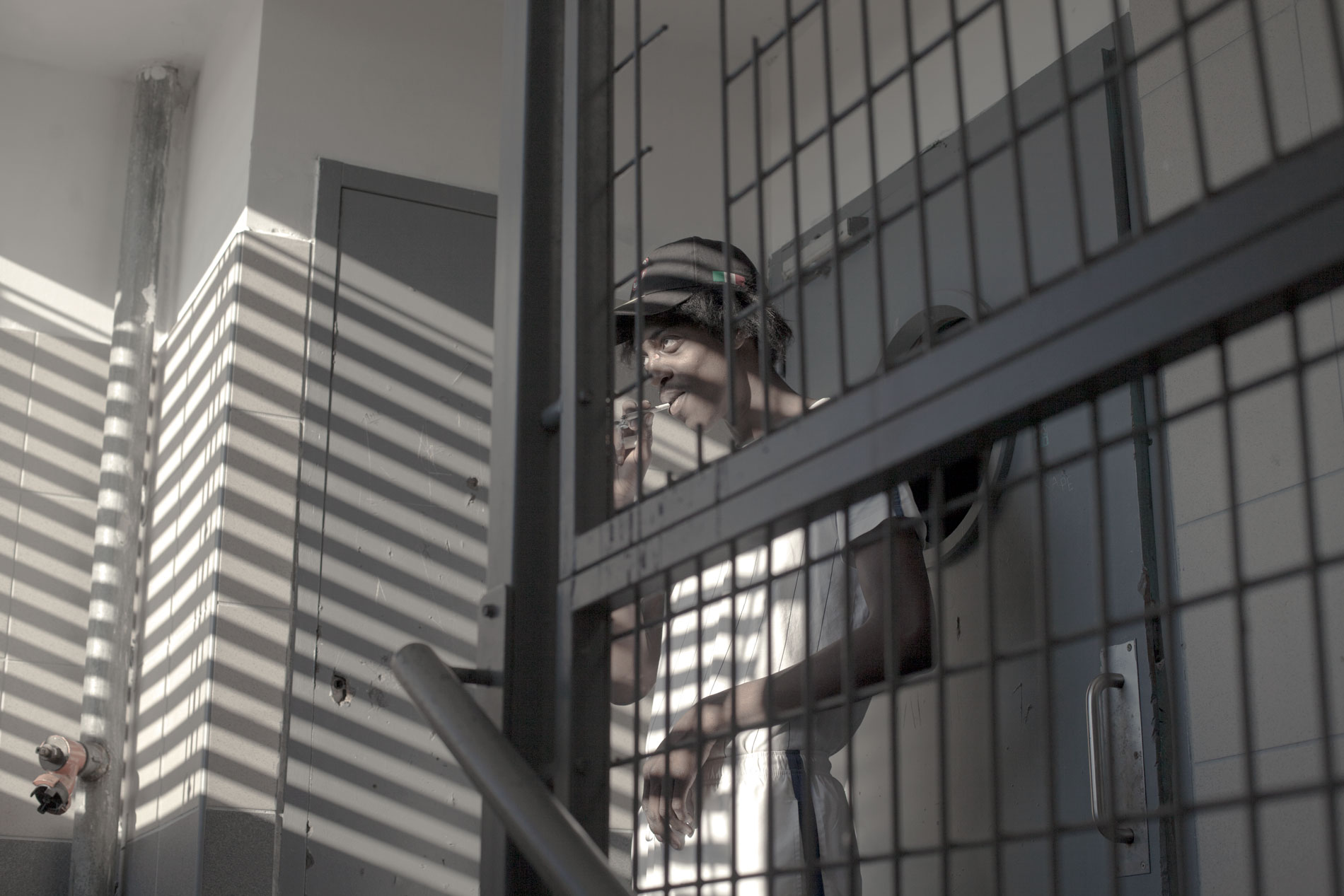 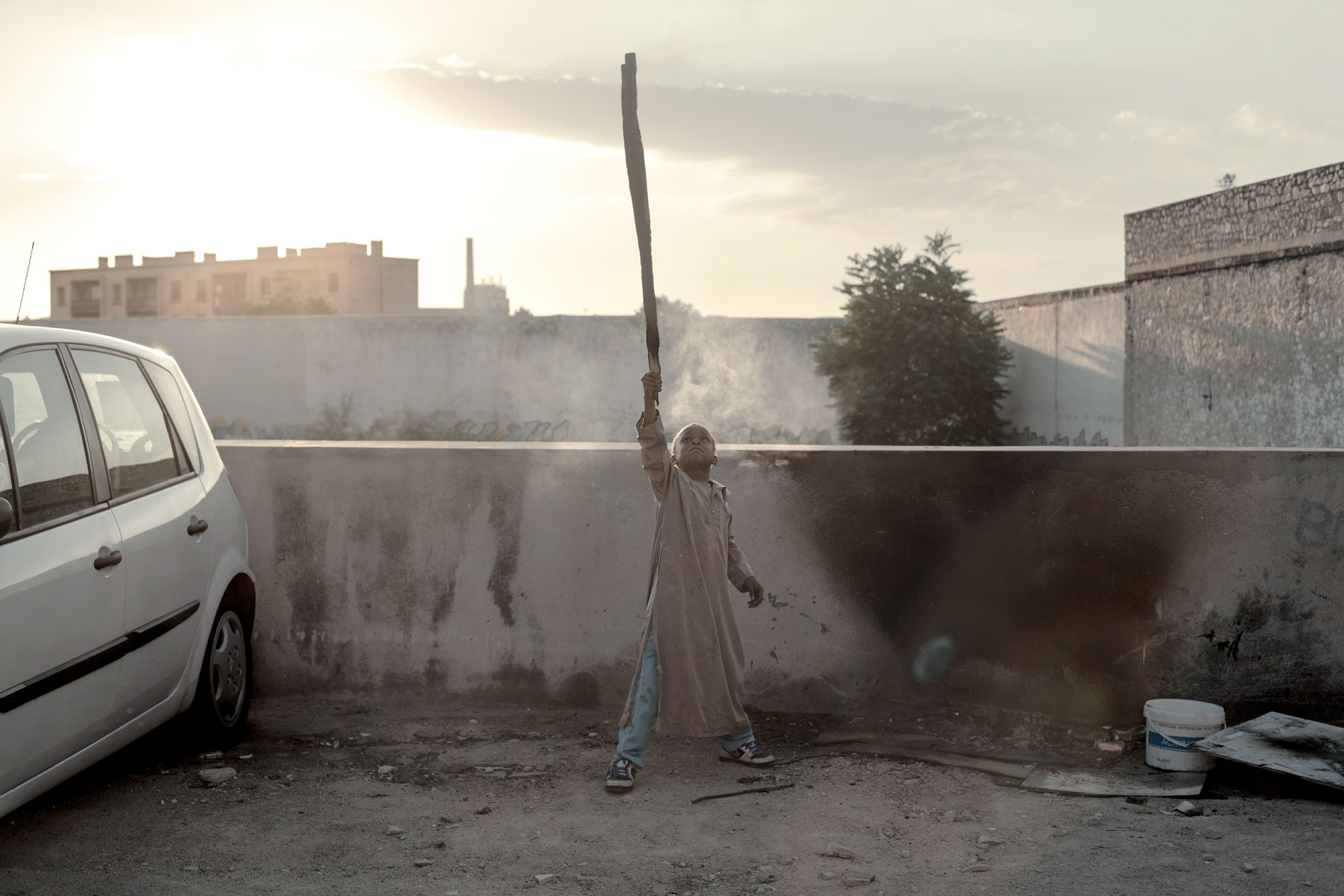 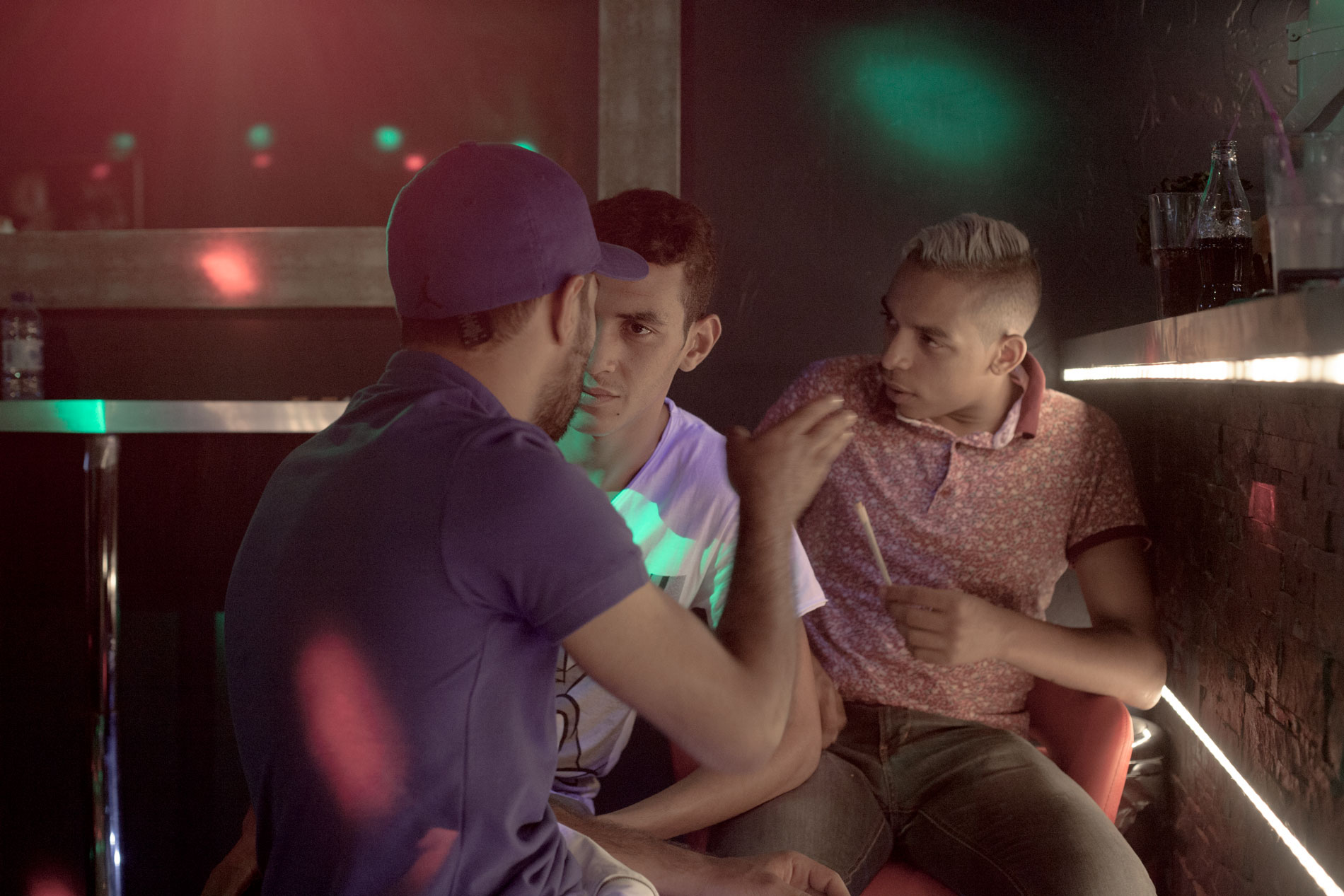 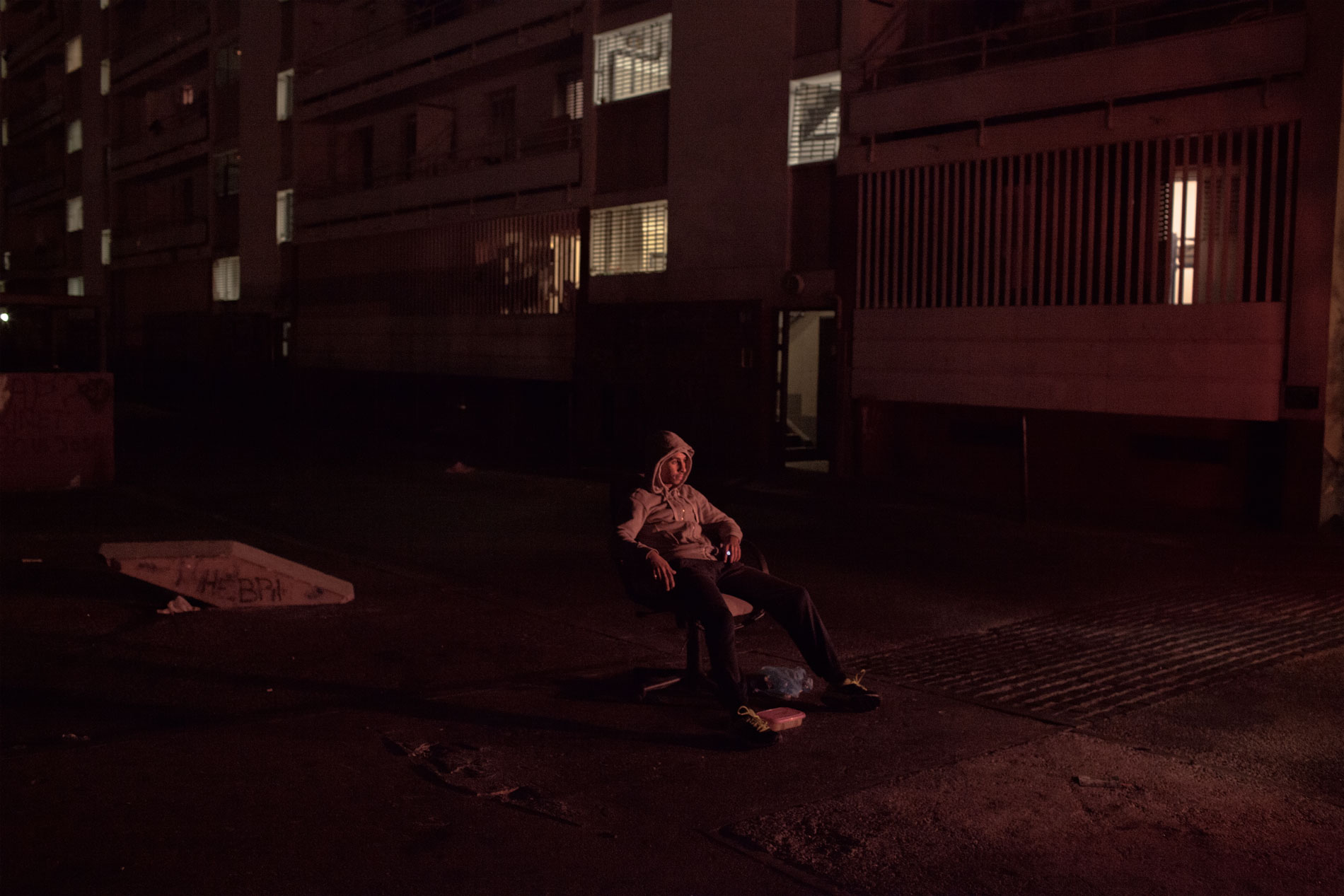