The former President of Cuba, Fidel Castro, and leader of the revolution died, at the age of 90, in La Habana on the evening of 25 November 2016. Castro was cremated and his ashes were taken in the countryside, from La Habana to Santiago de Cuba, on a route that retraced, in reverse, the steps of the re-
volution he led in 1959 with the “Freedom Caravan”.

Cuba declared nine days of mourning after his death and the government banned drinking, partying and loud music, leaving the country on mute, bereft of its melody and verve until 4 December, when his ashes were interred in Santiago de Cuba on 4 December 2016. 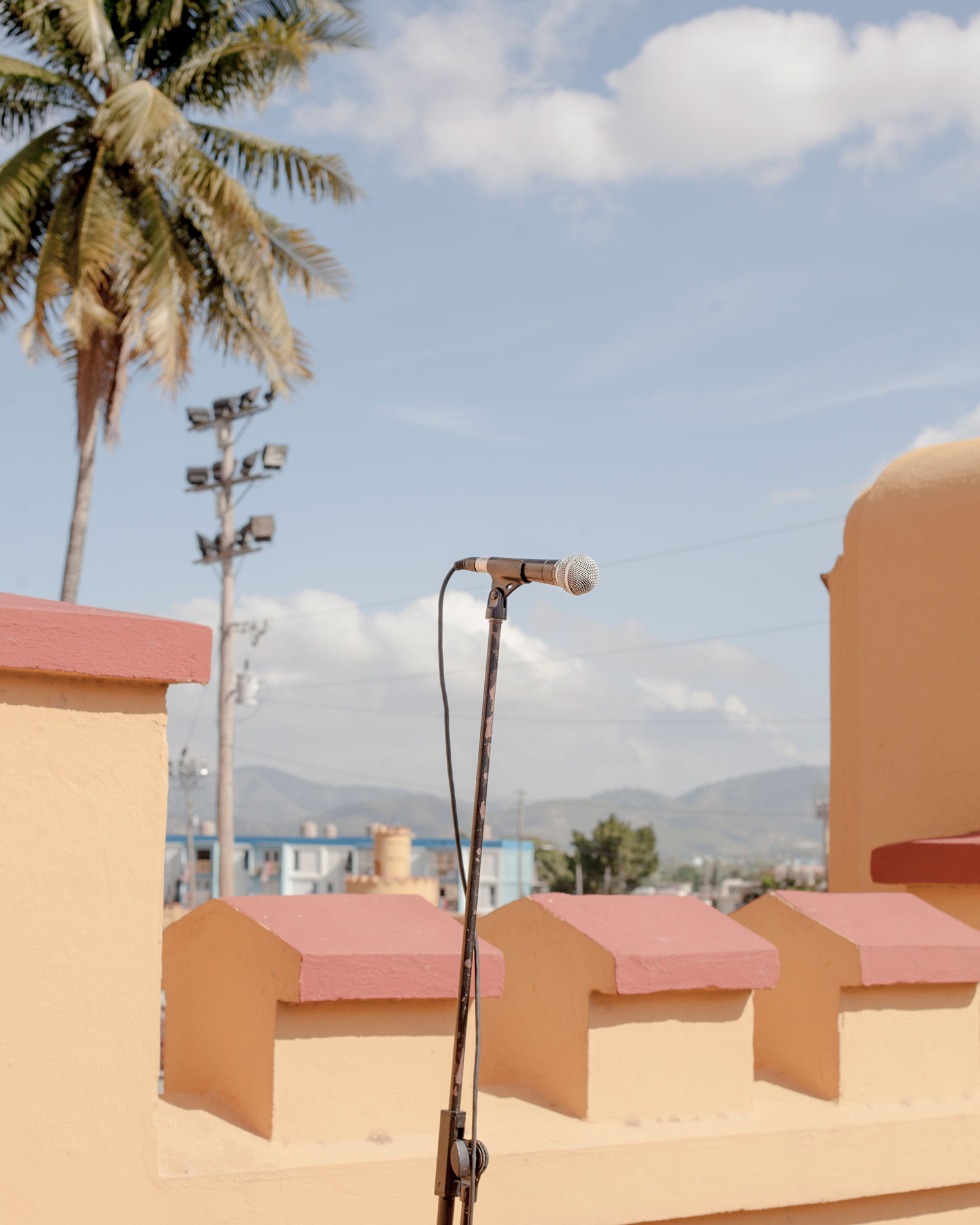 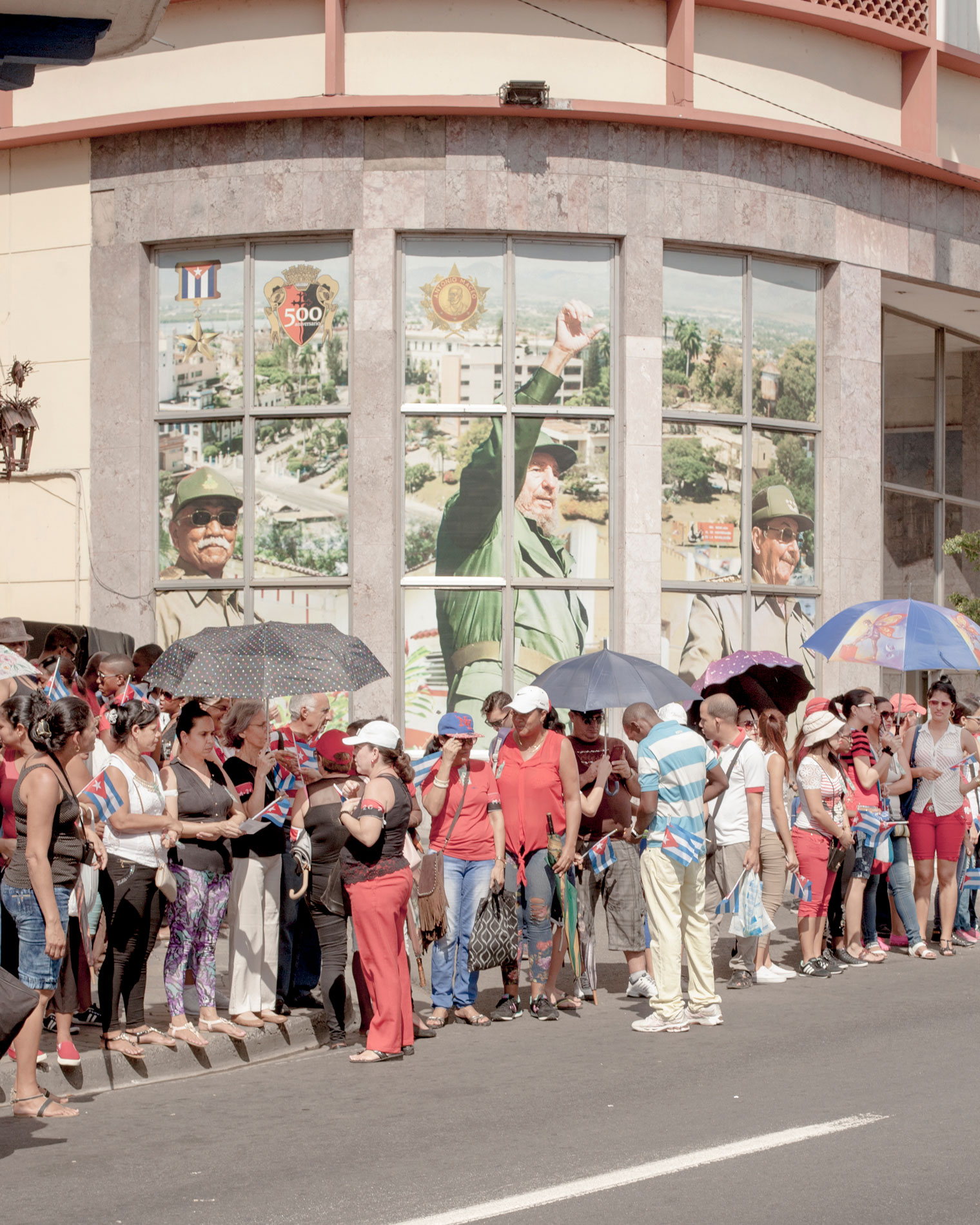 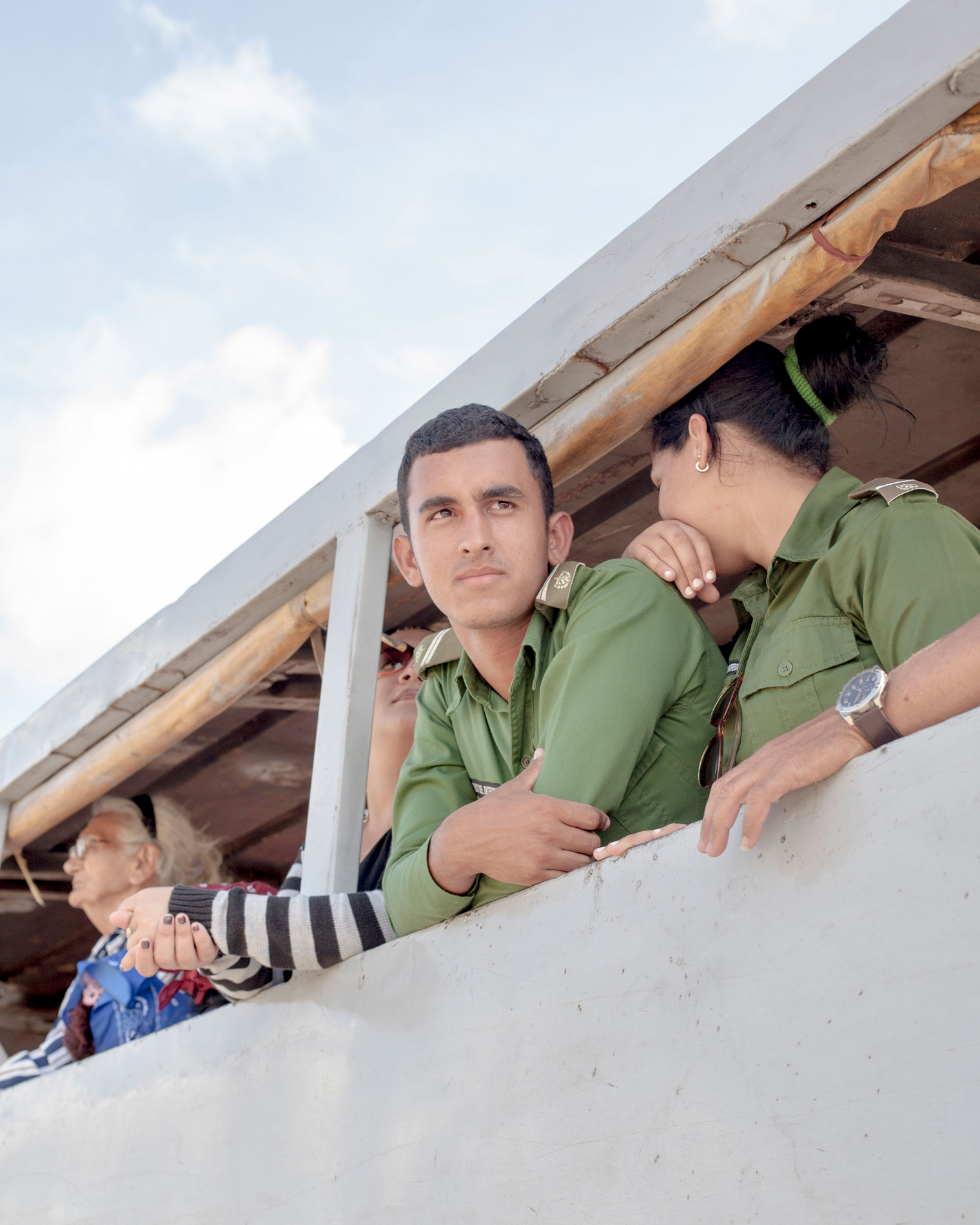 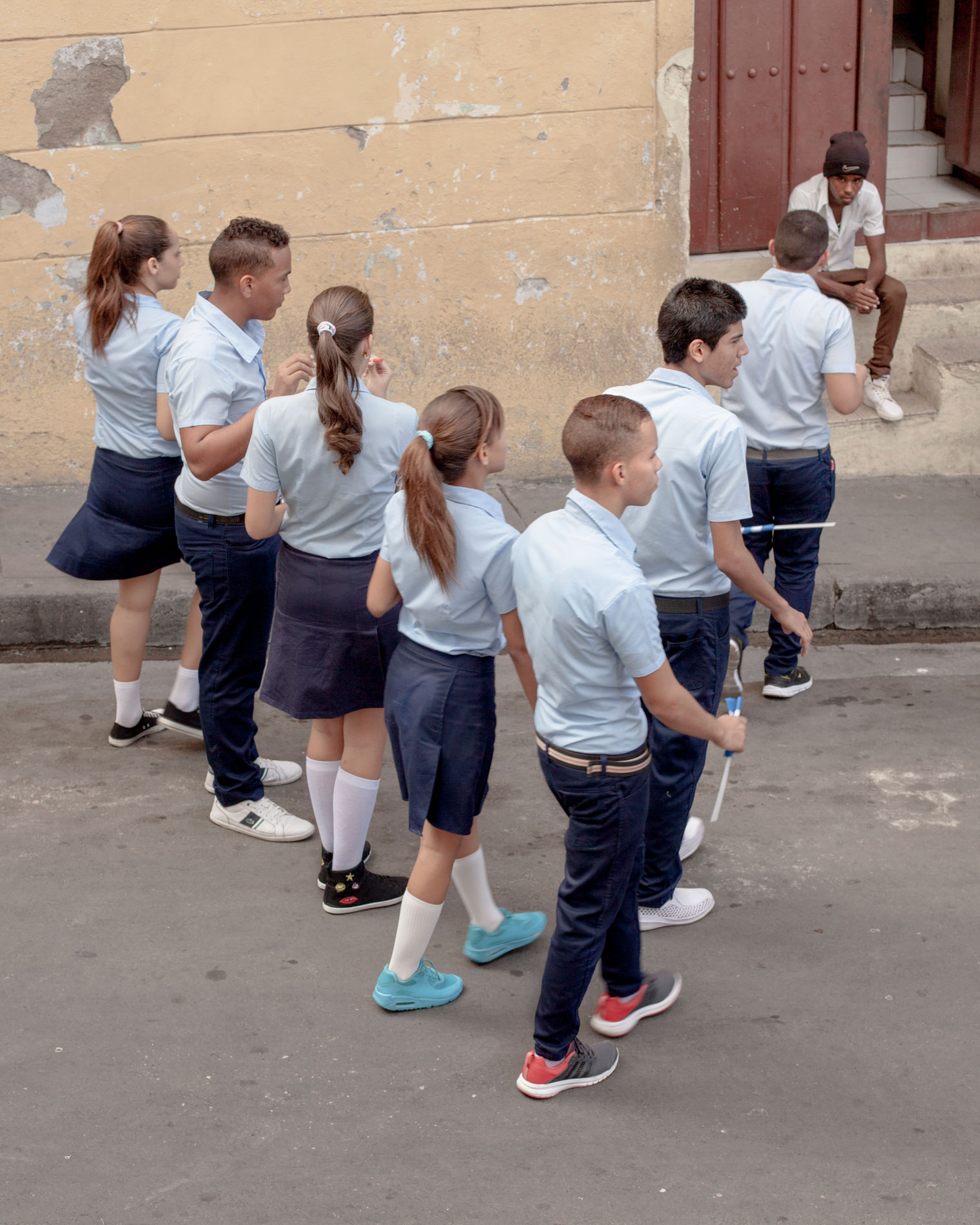 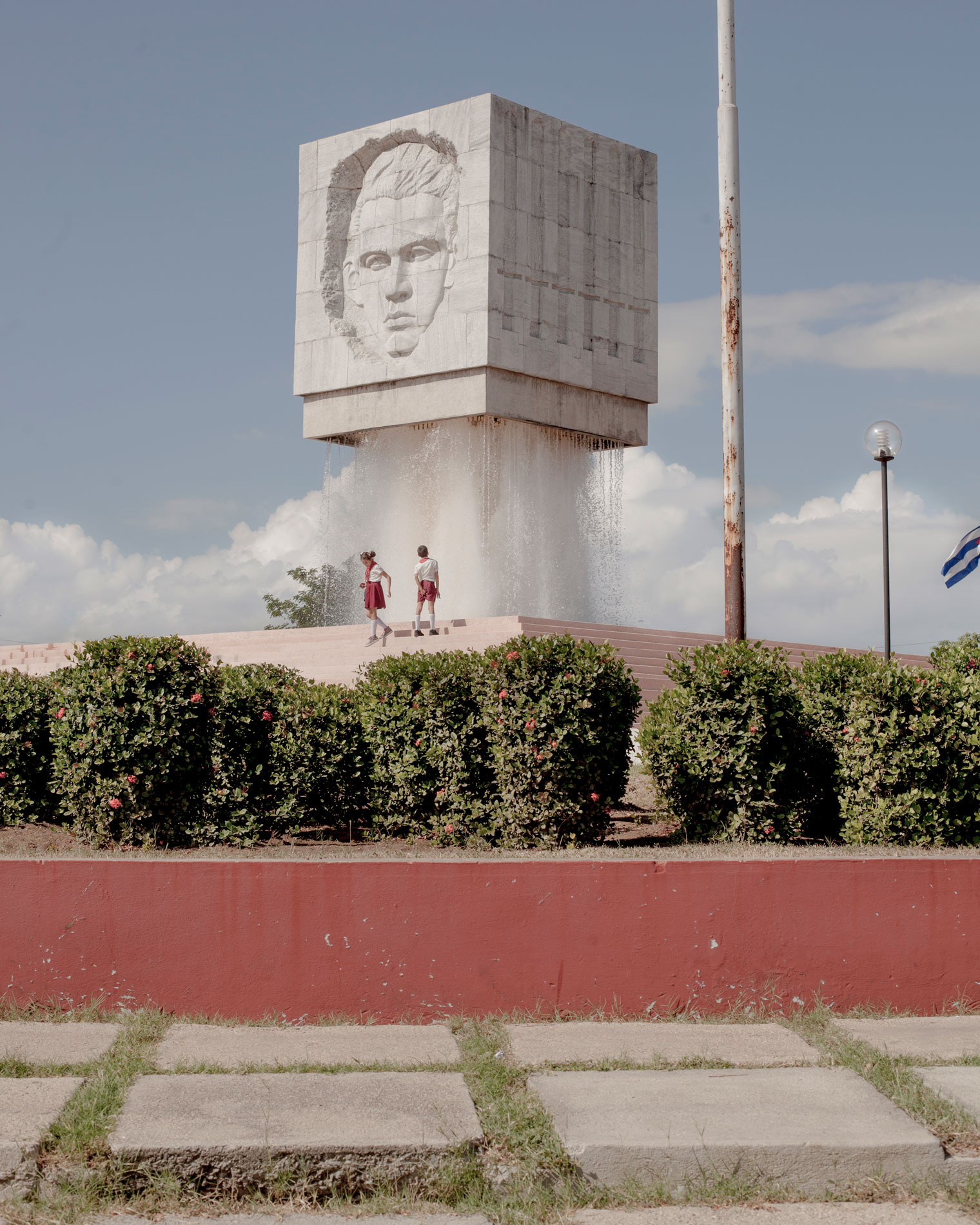 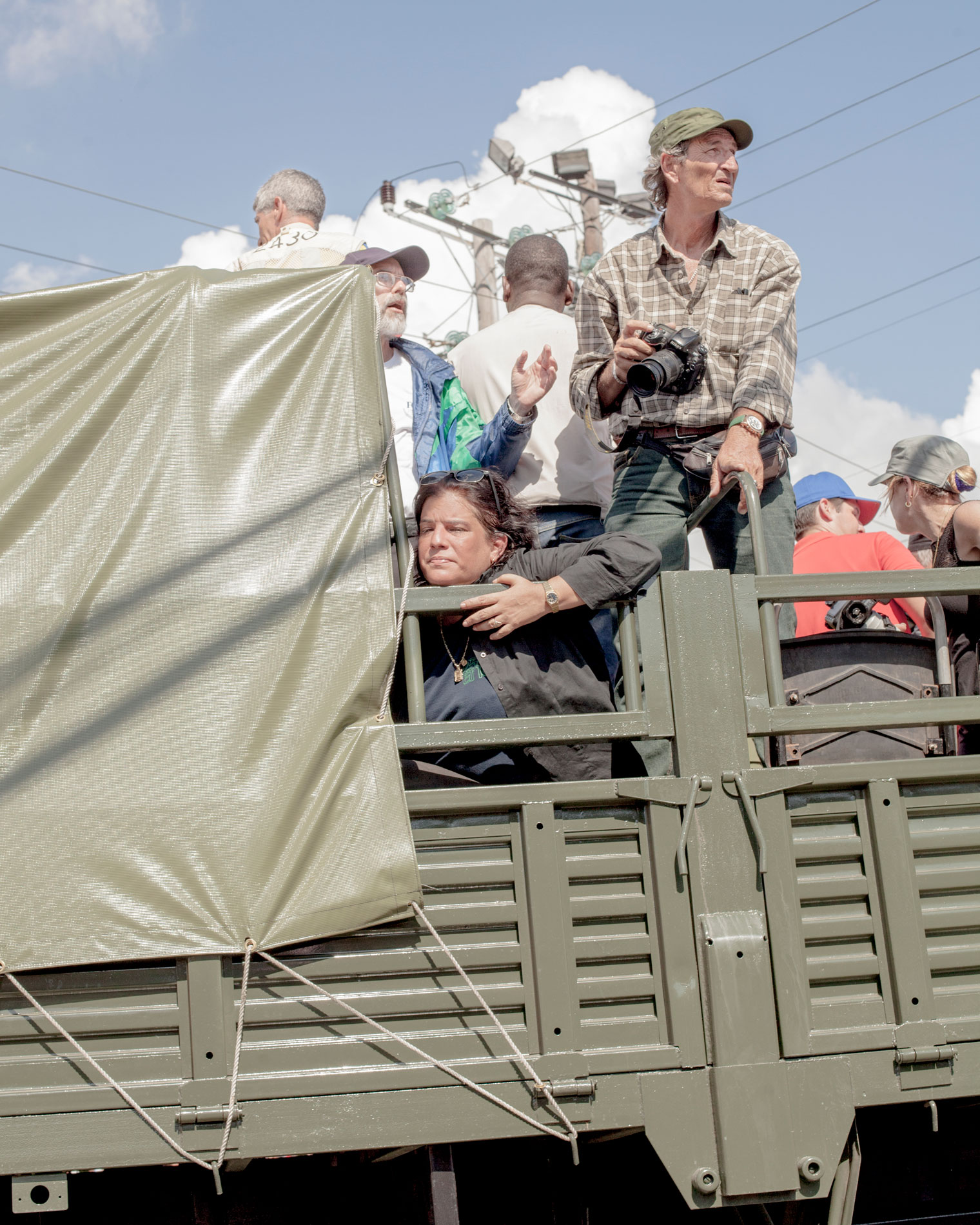 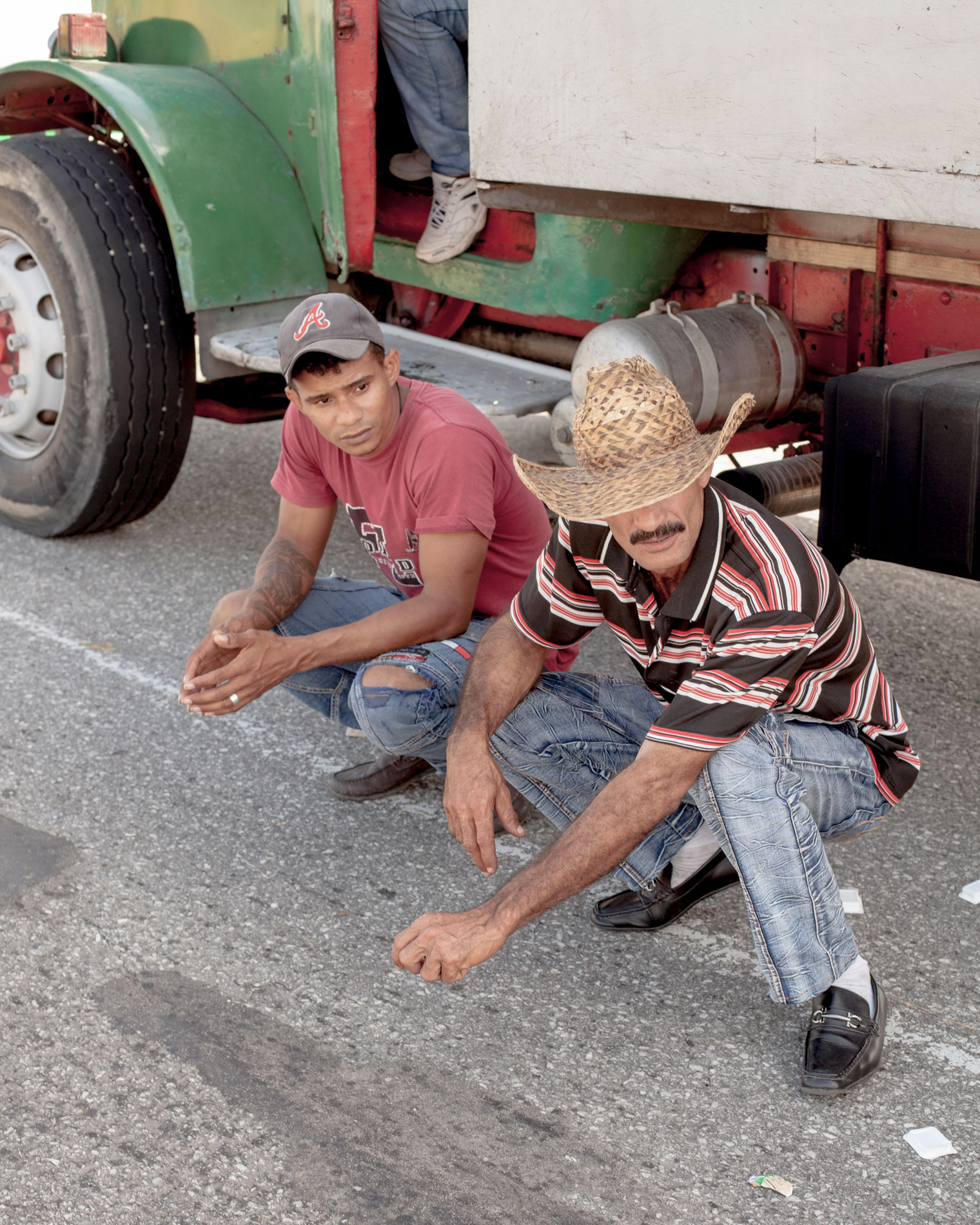 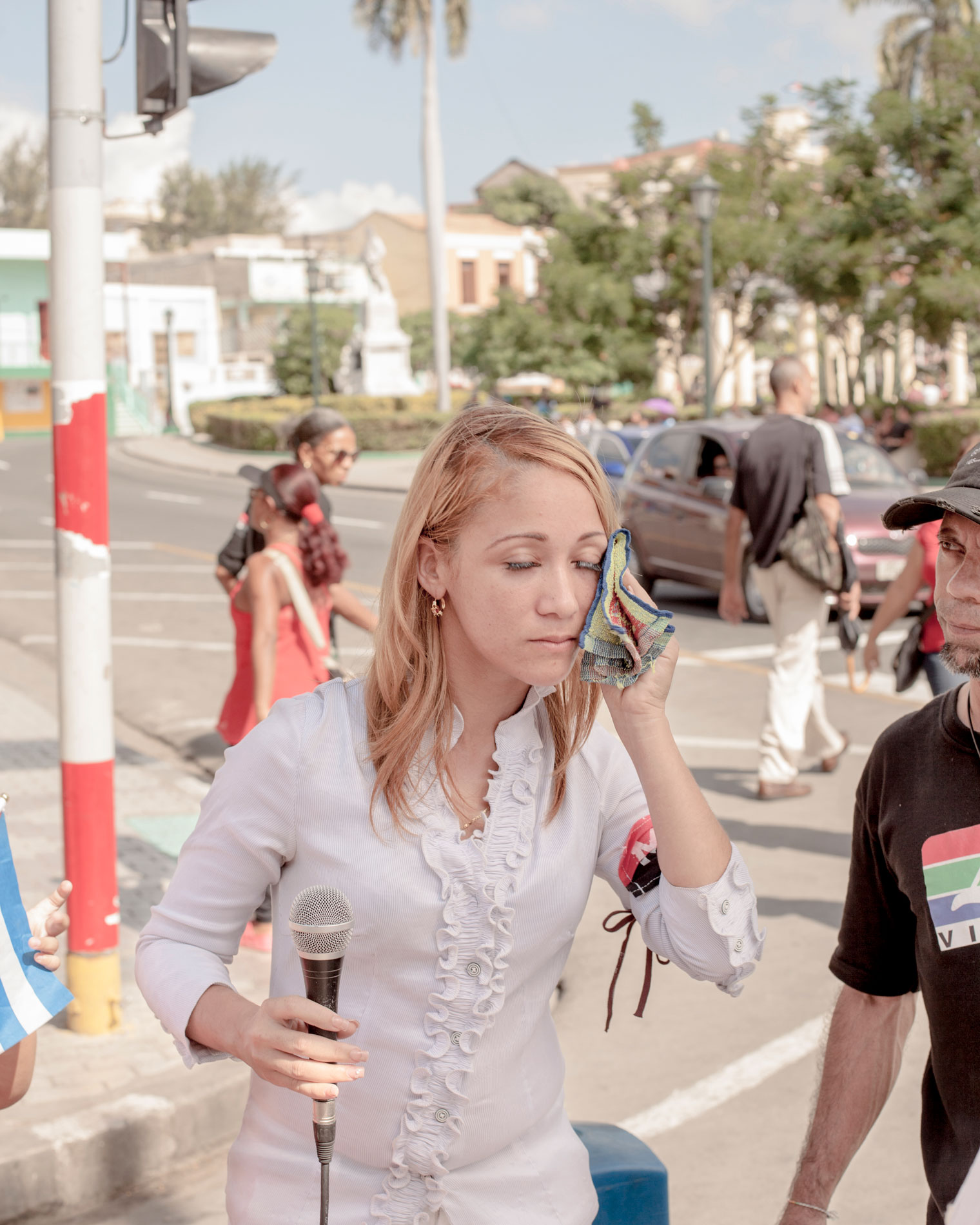 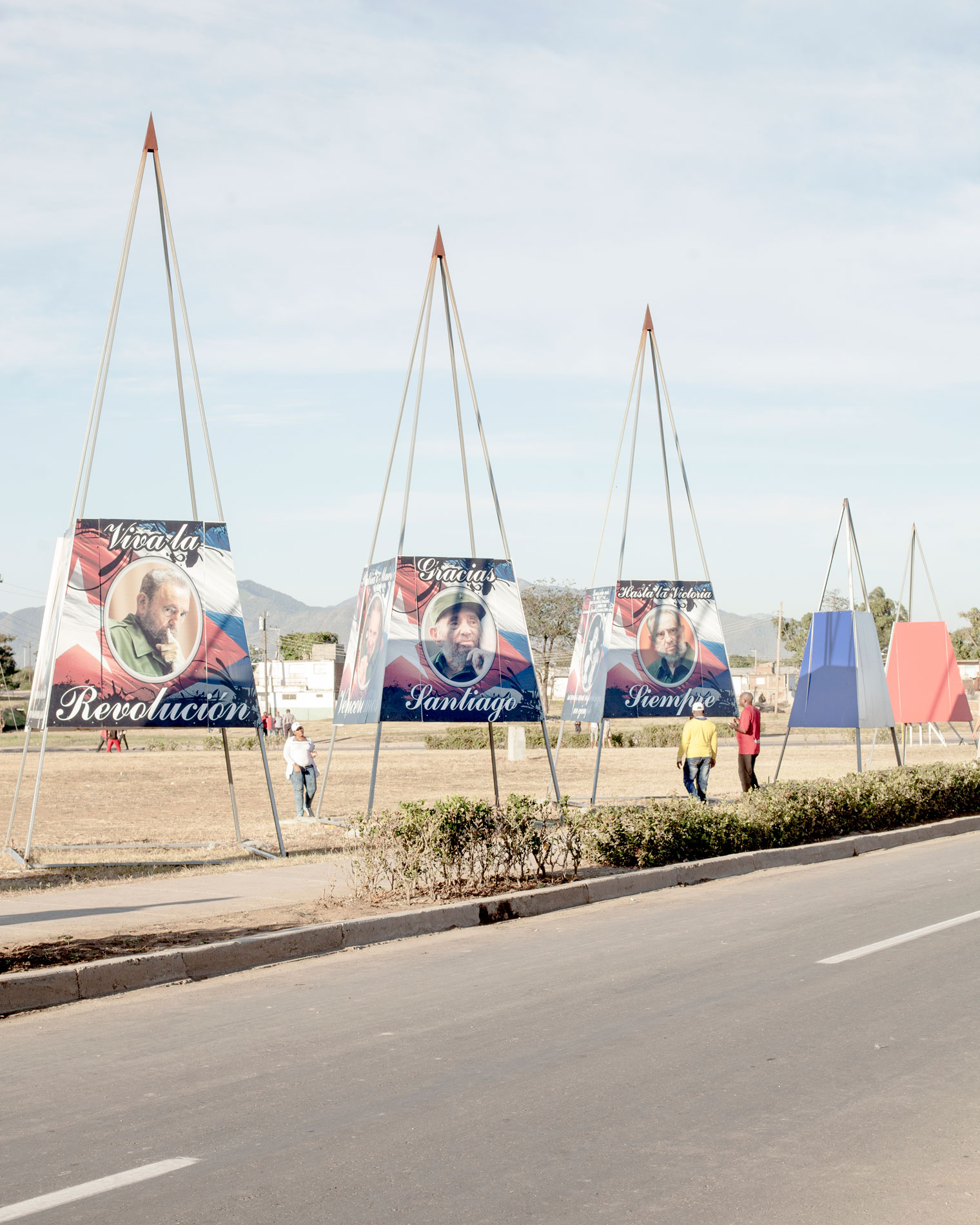 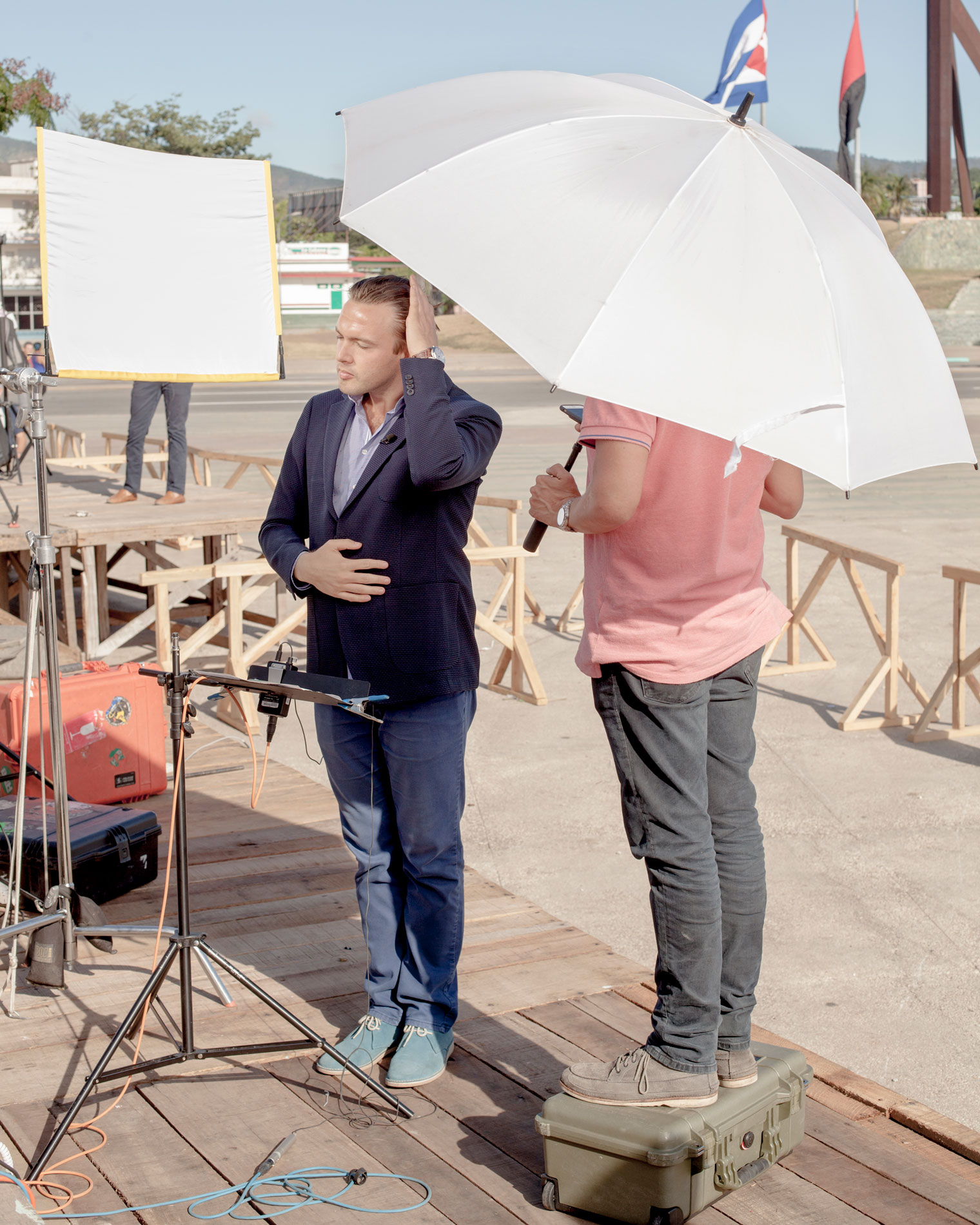 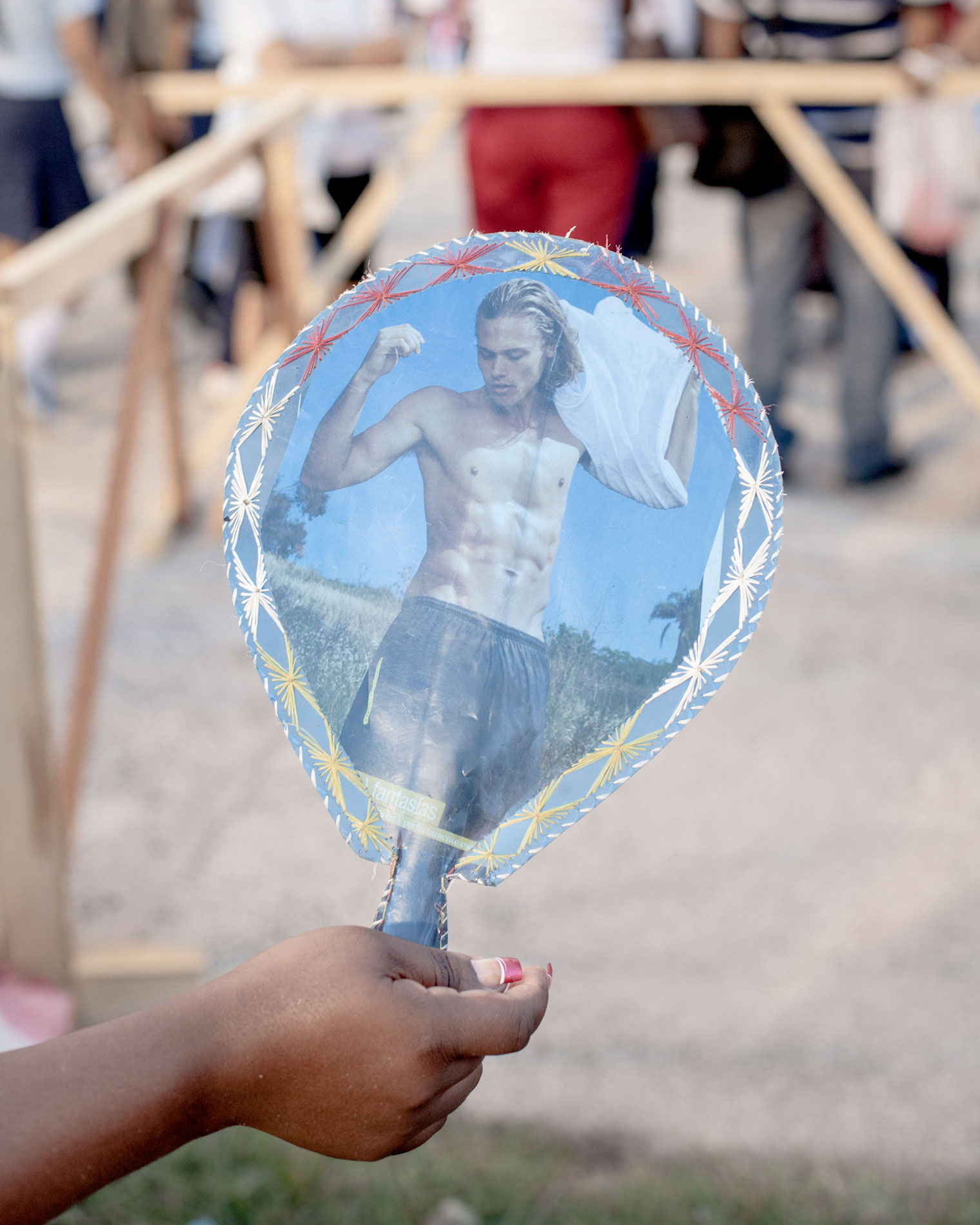 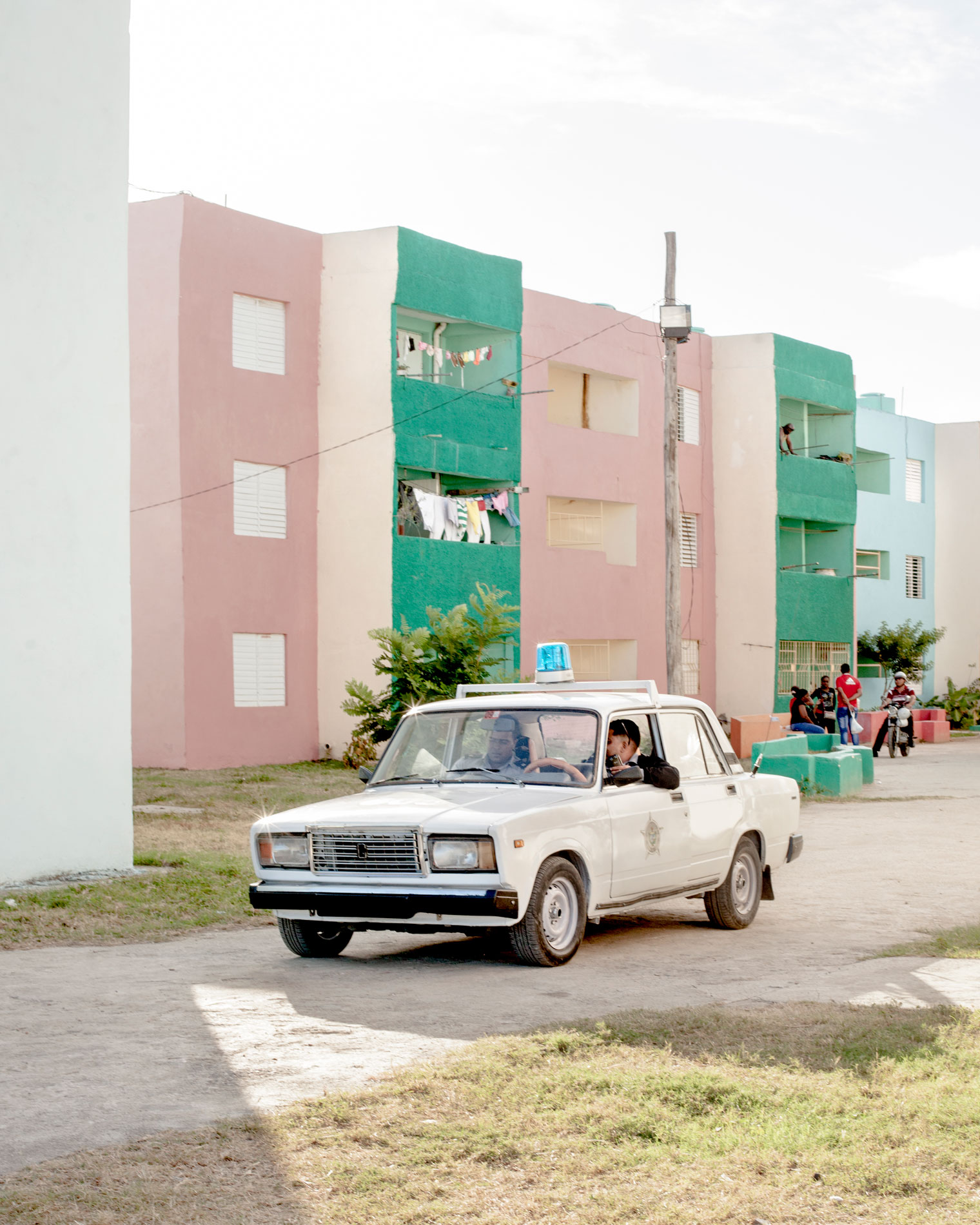 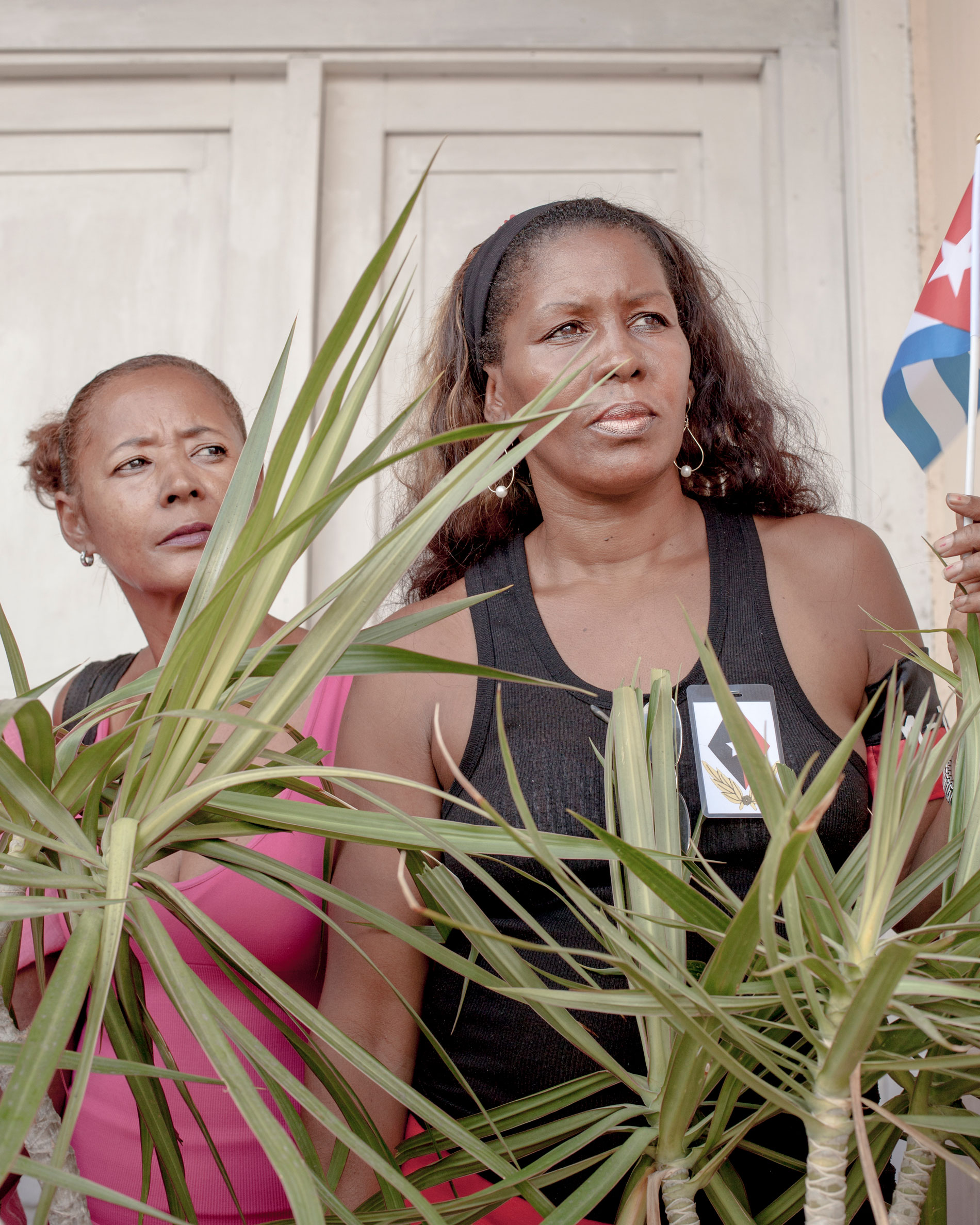 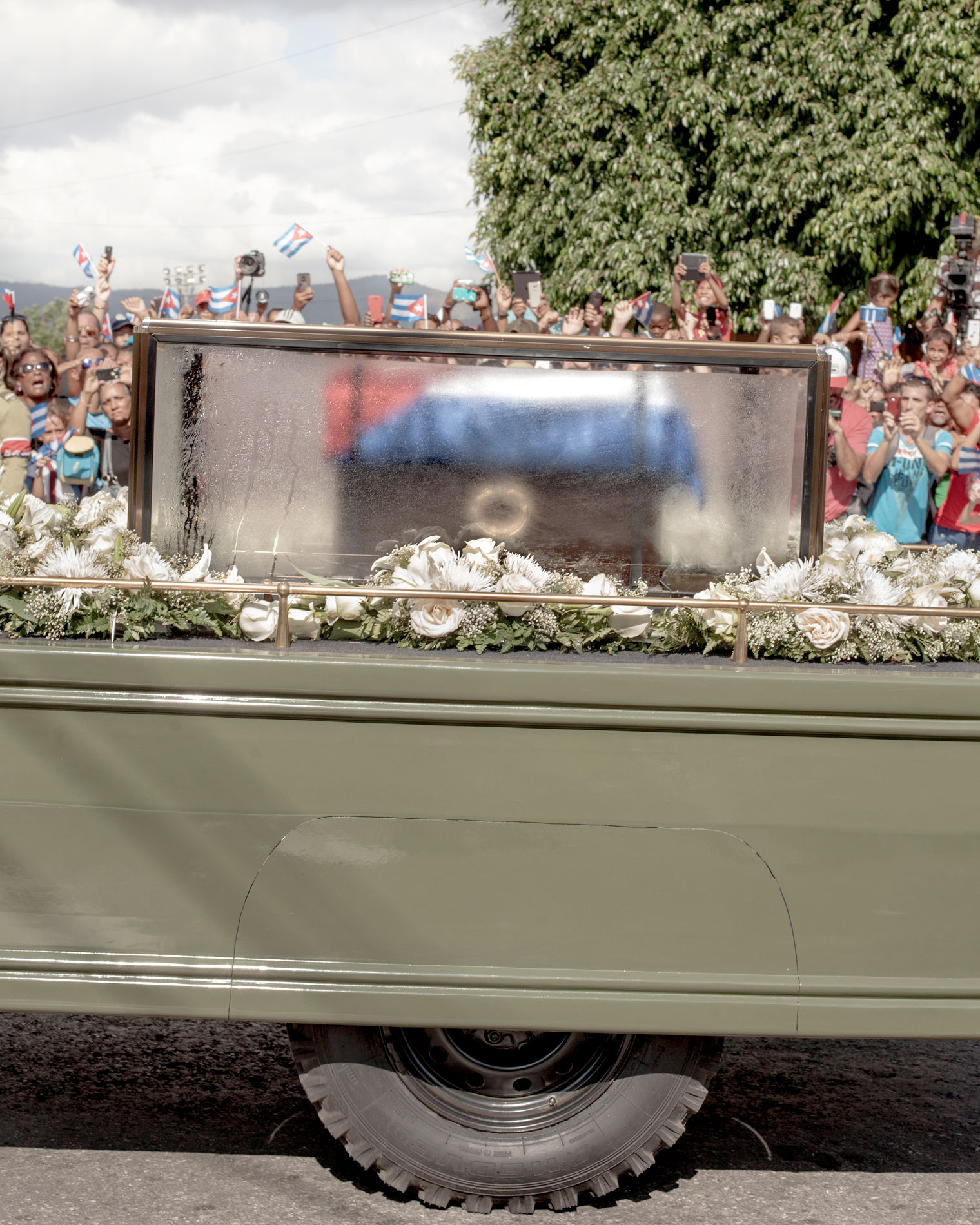